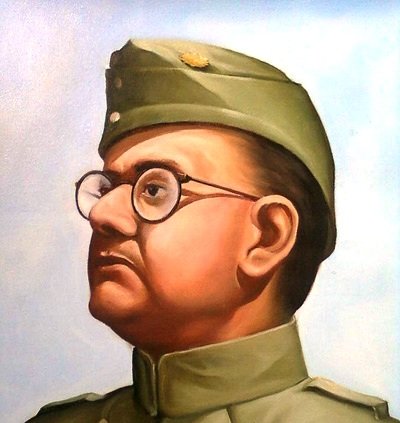 Subhas Chandra Bose, known more commonly as just Netaji is a famous figure in the Indian nationalist movement. During the second world war he pursued a number of routes to try and get the British out of Indian, first courting the Germans and then the Japanese however when his military campaign didn’t work, he decided […] 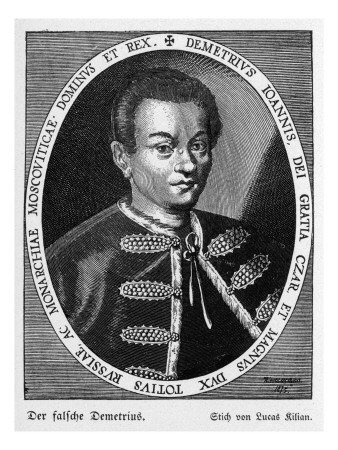 This is a great little story from northern europe from the early 17th century, during the Polish–Muscovite War (1605–1618) The incident is set in the conflict or series of conflicts that involved  the Polish–Lithuanian Commonwealth taking an opportunistic swipe at the Russians when the Russian Tsardom was torn into a series of civil wars. As with many civil […]