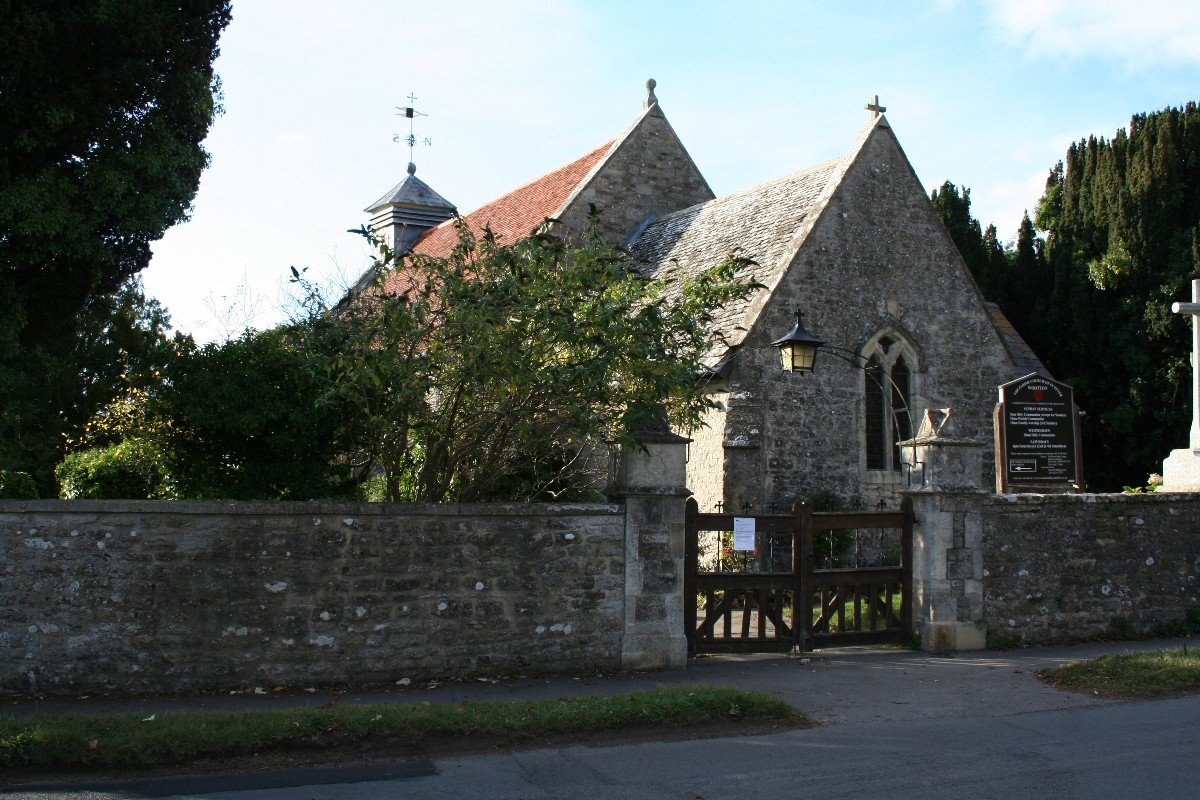 Seeking to exhume a loved one’s ashes is difficult when they are buried on Church land, you will need to apply to the Consistory Court of the diocese and demonstrate: exceptional circumstance. On the blog we like to report any case we come across so that you can get a better pictures as to what […] 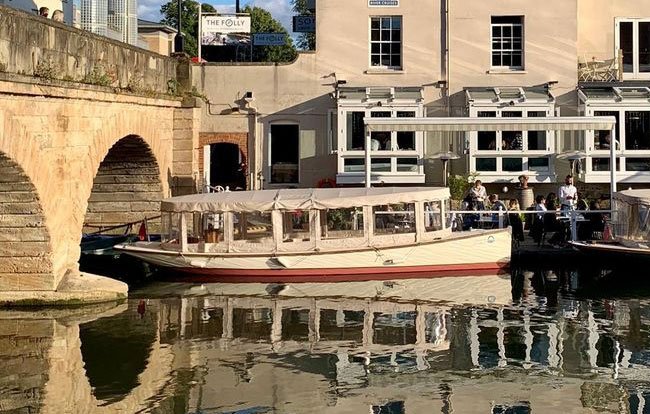 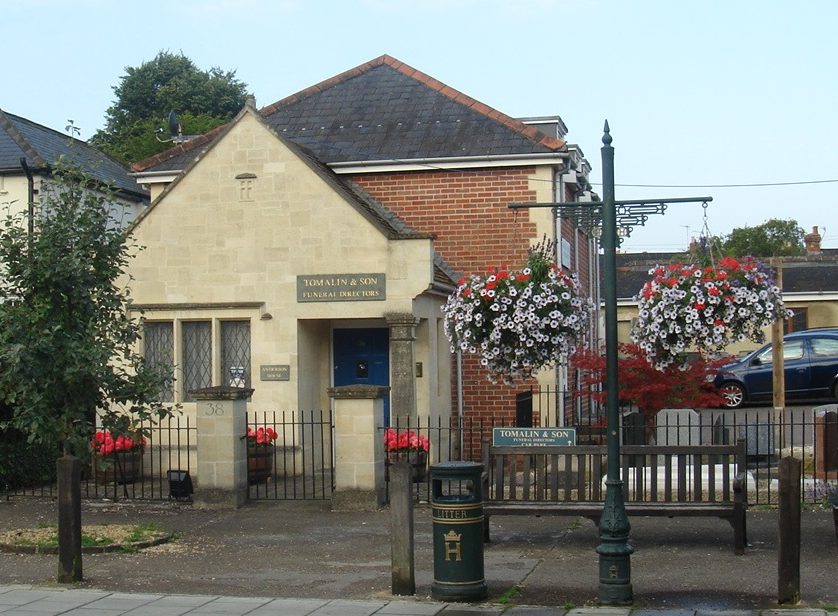 Company Name Tomalin & Son About the company Tomalin & Son is a well-established and locally owned independent family company. Situated in the heart of Henley-on-Thames, Oxfordshire Committed to providing the highest standard of care and attention to each family and ensuring that every individual request is carried out with dignity and pride.   Address […] 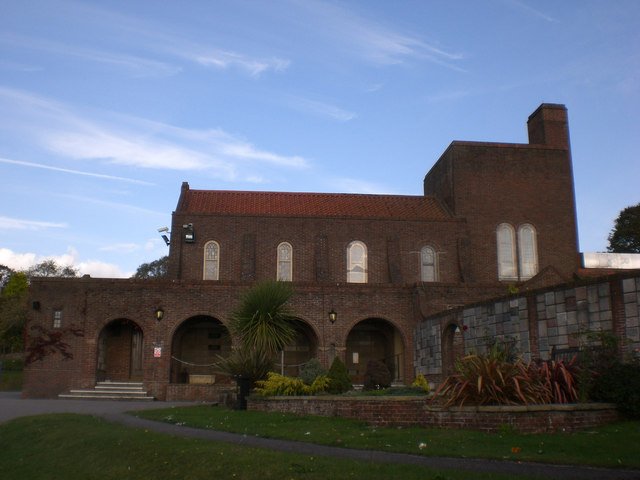 We have had a look at the Cremation Society of Great Britain figures for the cost of cremation in the United Kingdom, are the headlines. Countries in the UK in order of cost: Most expensive England; Scotland; Wales with the least expensive being Northern Ireland. In England there is unsurprisingly a rough north south divide […] 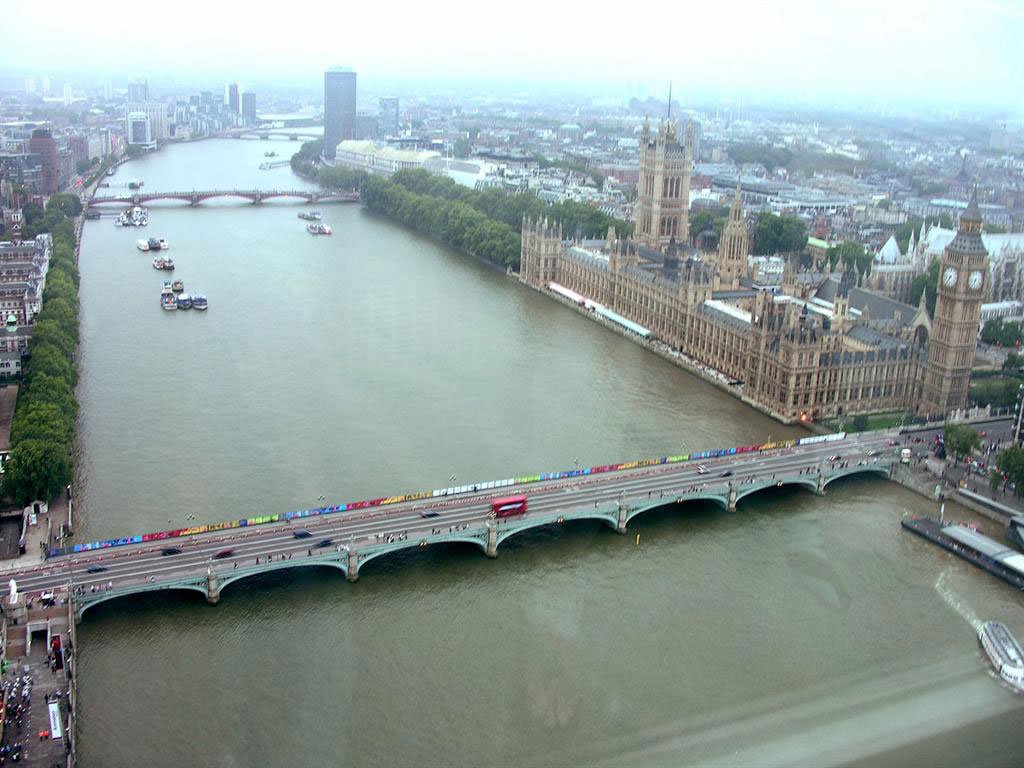 Any population who migrates to a different country, to a certain extent, will have to assimilate their customs and traditions into the adopted country, Hindus and  Hinduism is no different. According to the UK census of 2001 there are just over half a million Hindus in the UK although some estimates go much higher. […]