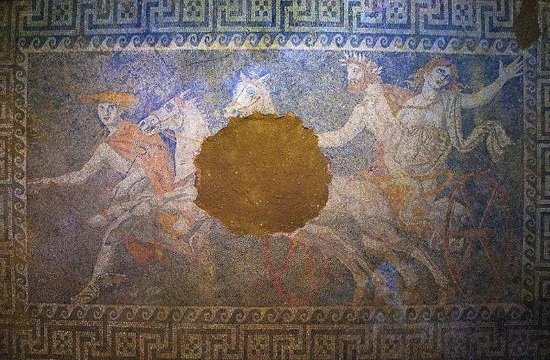 Most of us have heard of Alexander the Great, well in case you weren’t aware his father was Philip II of Macedonia and scientists now believe they have discovered his cremated remains. The tomb that held them was found a while ago in 1977, but recent excavations revealed that there were were more burial […]