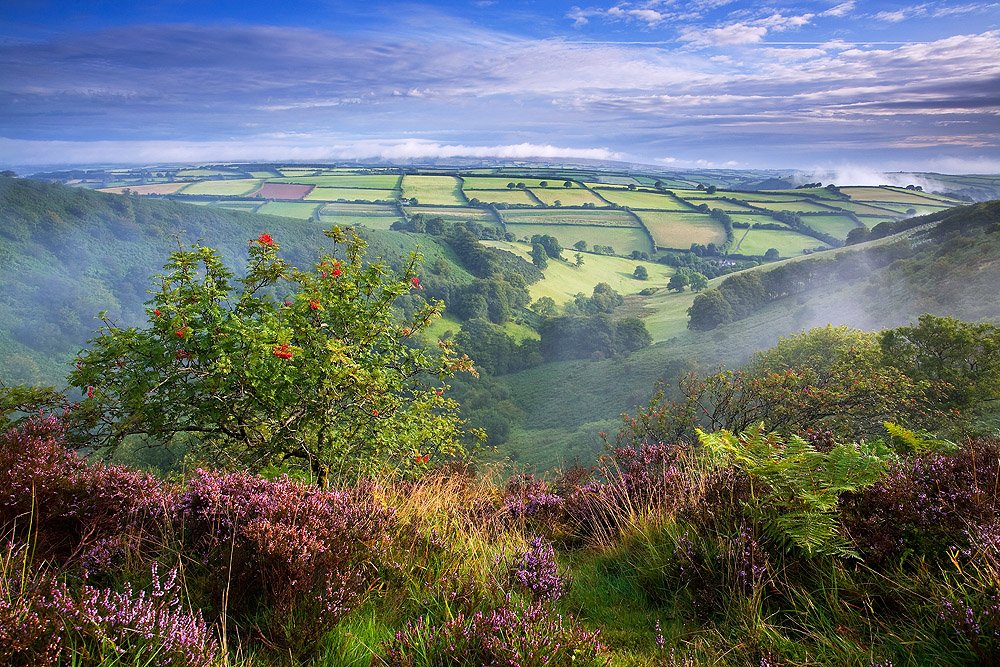 Here is a superb article from the Guardian written by Emma Cook concerning a study from 2006 entitled – Where have all the ashes gone?

You may not be able to see them but they are all around us – dispersed upon the remote peaks of Snowdon and Ben Nevis, scattered behind trees in national parks, sprinkled in rivers and lakes, emptied discreetly behind trees in local parks and meadow hedgerows, or beneath the turf of a football ground.

Ash-scattering is a deeply private ritual, yet it invariably takes place in a very public setting. Unlike other tributes to mark a death, it is an almost invisible one. There are no cellophane flowers, poignant plaques or sombre marble headstones.

Yet this ritual is leaving a different sort of trace. Earlier this year, the Mountaineering Council of Scotland asked bereaved relatives to avoid the most popular sites on Scottish summits because of worries that the volume of ashes was causing soil changes. In Leicestershire, boaters on the river Soar complained that if mourners continue to sprinkle ashes there, it will become unusable. Similarly, conservation officers in Snowdon recently asked people to consider alternatives because of the ecological effects on the vegetation. When Manchester City moved from Maine Road to the City of Manchester Stadium they had to build a special memorial garden because demand to scatter ashes was so high, there were worries it would affect the pitch.

Until 30 years ago, ash-scattering was rare in Britain. In the 1970s, only about 12% of human ashes were taken away from the crematoria by the bereaved, yet by last year the figure had risen to nearly 60%.

Such a significant jump is partly down to the rise in cremation figures generally. In 1946, just 50,000 people were cremated – now 72% of our dead are disposed of this way. And a lot of that ash isn’t staying in the prescribed confines of the local crematorium’s remembrance gardens.

Such a leap hasn’t gone unnoticed by academics – at Sheffield University there is a two-year study under way, entitled Where Have All The Ashes Gone?, looking into the motivations behind this relatively new ritual. “We knew the statistics were zooming up,” says Leonie Kellaher, a professor of anthropology at London Metropolitan University, who is working on the study. “And we thought, ‘Where are they going and why?’

“Often present in the minds of the bereaved can be a complex metaphysical connection – one that leaves a more desirable image than the memory of burial,” says Kellaher. “Possibly something they can turn over in their mind afterwards that is rather more comfortable.” This is certainly how Rob Lowe, 34, a graphic designer living in Glossop, Derbyshire, felt when his sister Janine died 10 years ago. Janine was 29 and had just finished a post-graduate degree in housing when she decided to go for a jaunt one summer day. “She was in a car on the M6 on her way to visit the Lake District but she never got there. She turned to reach for a map and the driver lost control.” Janine died in hospital. It was her father’s idea to scatter the ashes and they chose Loughrigg, a small hill that overlooks Windermere, “because she was going up there that day and we were completing the journey for her”. Lowe and his parents took it in turns to scatter the ashes and he remembers the day as fluid and untraumatic compared to the service at the crematorium.

“There’s a plaque there,” says Lowe. “But it’s not a place to think about somebody. One thing that struck me, when we went to the crem for the service, was seeing the exit light on the door, like you’d get in a TV studio. That shocked me. It was very cold and clinical.” Scattering her ashes was, Lowe felt, much more in keeping with Janine’s character. “She was quite alternative. She enjoyed travelling and going to music festivals. We were brought up in the Methodist church but we weren’t religious once we became teenagers.” It also felt a more sympathetic place to go and reflect. “If you go to the crem you just think about the day she died. At the Lakes, I can let my mind wander – I feel I can think about her life rather than just that day, it can be more abstract.”

Although ash-scattering seems like a more secular ritual than a traditional burial, it is often spiritual. “What comes through is that people are trying to find ways of maintaining relationships with someone dead,” says Jenny Hockey, a professor of sociology at Sheffield University, also involved in Where Have All The Ashes Gone?.

Since the 90s, particularly since Princess Diana’s death, the feeling that you should let go and move on has diminished, believes Hockey. “People are much more engaged with the dead. In terms of ash-scattering, what came through were feelings of discomfort about body deterioration underground. They associated ‘warmth’ with ashes and ‘cold’ with burial. It’s a metaphysical thing.”

Which certainly rings true for Frankie Spray, a semi-retired air-traffic controller, 70, living in Stratford-upon-Avon. She, along with 15 relatives, scattered her mother’s ashes three years ago in Morden Park, where her grandfather was a head gardener. Spray is from a large family; the third of five children, and has five herself. For her it is a way of reuniting the family in a celebratory way. “Churchyards are too sombre. Doing it this way has given me far more comfort – we have lunch there on her birthdays. I believe she’s gone to heaven. It’s all part of saying goodbye but also part of staying in touch.”

It is also a surprisingly easy thing to do. Unlike the rest of Europe, where there are strict regulations about where you can scatter ashes, very few exist here. The guidelines that greet you on the environment agency’s website are bossy rather than prescriptive, with instructions such as, “Do not hold ceremonies in windy weather or close to buildings because of the risk of ashes being blown astray.” “It’s quite striking to find out how few rules there are,” says Hockey. It is also something that is quite hard to stop people doing. One of my friends insisted on scattering her mother’s ashes in a local graveyard in Leominster where she grew up, even though the vicar wasn’t happy about it.

“I said, ‘Well, you can’t stop me if I come at night – you won’t be able to tell if I’ve scattered them or not,’” my friend says. Reluctantly, he let her and stood in the background while she scattered them one blustery spring morning. “What people don’t tell you is how much ash there is – it went everywhere. At first we couldn’t even get the lid off the urn, it was quite farcical.” This is another aspect of ash-scattering; the black humour that often springs from being “in charge” of a loved one’s remains.

The comical dramatic element also seems rather comforting to those involved. Spray recalls, laughing: “Just as we were scattering them, a dog bounded over to the urn and nearly had them. I could almost hear my mother saying, ‘Don’t you dare.’”

Spontaneity, humour and freedom is something we crave more generally in our family rituals – green burials, civic weddings and naming ceremonies are all part of a swing towards a more individual response to major life changes. “The trend is towards personalisation,” agrees Dr Tony Walter, from the Centre for Death and Society at the University of Bath, and author of On Bereavement: The Culture of Grief. From the 1950s most people died in hospital and people began to lose the experience of caring for the dying and dead at home. “From hospital to crem, it was taken out of their hands,” says Walter. “And the feeling became, ‘Take it [the body] away.’ Now it’s moving the other way. A lot more people want to be in touch with death and what happens.” If anything, adds Walter, some would say we’re seeing a return to Victorian sentimentalisation, “an almost over-the-top sensibility about human remains, from attitudes towards the medical system hanging on to them, to aboriginal people wanting remains from western museums returned to them. It’s a fascinating shift.”

In terms of ash-scattering, there is certainly a mixing of boundaries, with more people taking their loved ones’ remains out of the crematorium and keeping them, sometimes for years, until they decide where they end up. “I like the idea of holding on to them until the time feels right to do something with them,” says Rosie Grant, director of Natural Endings, an alternative funeral service, who plans to scatter her grandmother’s ashes in Scotland to coincide with her birthday.

Her grandmother died two years ago at the age of 83 and she’s hung on to the ashes ever since. “We wanted to return her to somewhere she really loved in a romantic way,” says Grant. In her experience, ash-scattering offers a unique freedom to the bereaved, emotionally and spiritually. “Often it is the jokey part where people feel they can be more expressive. But it can also be symbolic of regeneration; death as part of a natural life cycle.” That is a particularly reassuring element for Lowe.

“What strikes me is how the scenery changes each time I go back there,” he reflects. “It’s never the same so it makes me conscious that we’re all growing older, and that life goes on.”