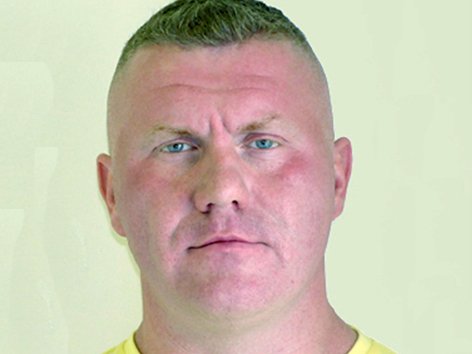 The family of  the gunman Raoul Moat, want his ashes to be scattered near where he killed himself on the riverbank in Rothbury. However the locals see things different and have no desire to be associated with the man and don’t want their village to attract those wishing to memorialise Mr Moat or those with a morbid curiosity.

Putting sensibilities aside it I would say it would down to the land owner. Although I guess if the family choose to trespass and do it irrespective of the landowners wishes it would be difficult to undo.

Again who is right? Perhaps a compromise could be reached and the family went for a water scattering that might reduce the sense of actual location?