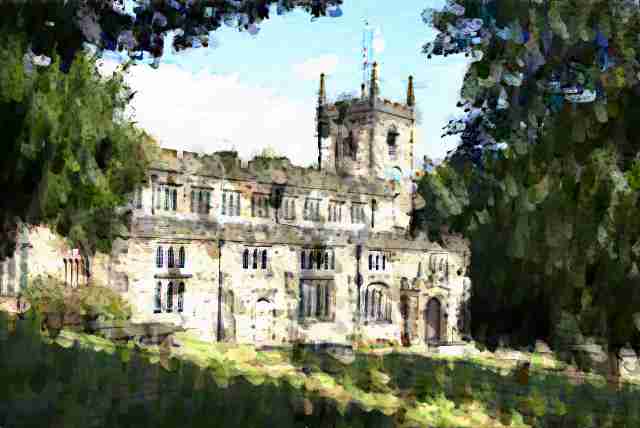 If you have buried ashes and you want to move them it can be difficult if not impossible, particularly if they the ground they are buried in has on blessed (consecrated ground). In which case it is up to the Church of England’s court to decide whether they can be removed. And they don’t like moving ashes unless there are exceptional circumstance.

Over the past few years I have reported on a lot of cases where people have sought ashes removed. Some have been successful and a some not. It is interesting to see what the court deems exceptional circumstance.

This case was reported in the Telegraph. The family argued that where their father who is buried – at the church of St Mary the Virgin’s in the village of Deane near Bolton, had become has become “derelict” with “dubious and unsavoury characters hanging around, possibly drug dealing”.

The story as reported stated the one of the sons had visit his father’s grave but was prevented as there were a group of people there playing rounders at the graveside.

The family wanted the ashes removed so they could be place in a plot with his wife who was set to be buried at a site near Warrington. Where they could be together.

The church didn’t accept the agreement, the judge thought it was an argument solely to get the ashes to be located somewhere more convenient for visiting, and that if they wanted to put the husband and wife together then they could do this where Mr Humphreys was currently buried.

The judge a Mr Tattersall said: “On the facts here I am not persuaded that, in the exercise of my discretion, I should find that sufficient special circumstances exist to justify my making an exception from the norm that Christian burial is final.” And went on to say: “I think that the real reason behind this application is not that the Petitioner`s parents` cremated remains be interred together, because that can still happen in Deane, but is to inter them together in a locality where most of the family are currently located and can conveniently visit,”

Whether I think the church’s stance is fair is neither here nor there. It is their stated position, so I am not surprised the outcome was as it was.  I feel a bit sad that family’s  lawyer encouraged them to pursue this, from the way it has been reported they were on a losing wicket from the start.

On a final note and I wonder if the reporter from the Telegraph was being a little naughty presenting an imagined link between people playing rounders and antisocial behaviour / drug dealing. I my Venn diagram of Life these circles rarely if ever overlap…

6 thoughts on “Exhumation of Ashes, Rounders and Drug Dealing”