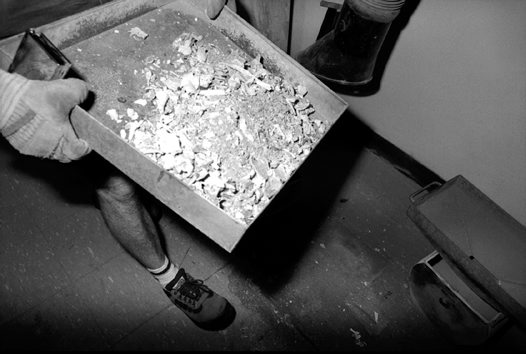 Okay I can’t speak for the whole country as this article comes from the Brisbane area. So I am going to generalise and say without any statistical rigor that this is the trend across the country.

So what do they say is causing it? They say – Religion, space and economic rationalisation

In the Brisbane area there were around 1300 burials and 1400 cremations in Brisbane in 2011-12, compared to 1355 burials and 1396 cremations the previous year, when internments were outnumbered for the first time – a council spokeswoman said.

A decade ago it was a different picture with 1600 burials and 1160 cremations.

When a funeral director (Mr Osbourne of KM Smith) was asked why he thought cost was the main reason as cremations are AUS$1000 (£650) cheaper.

“Plus, there’s also the fact that we’re going to get to the stage when we run out of room [to intern people at the city’s graveyards],” he said. Ummmm how can that be a deciding factor? That is just supply and demand and links back to cost. Unless I suppose local sites are completely full, where cost is irrelevant because the option has removed altogether.

“In addition cremation increases also showed a cultural shift in Brisbane, as rites for the body after death were influenced by religion” he said.

“Krystine Hastings, principal of Cremations Only, said many people in the Chinese, Indian or Thai communities preferred cremations in line with their Buddhist beliefs.” (or Hindu and Sikh if she [or the reporter] wanted to be correct in terms of the Indian population)