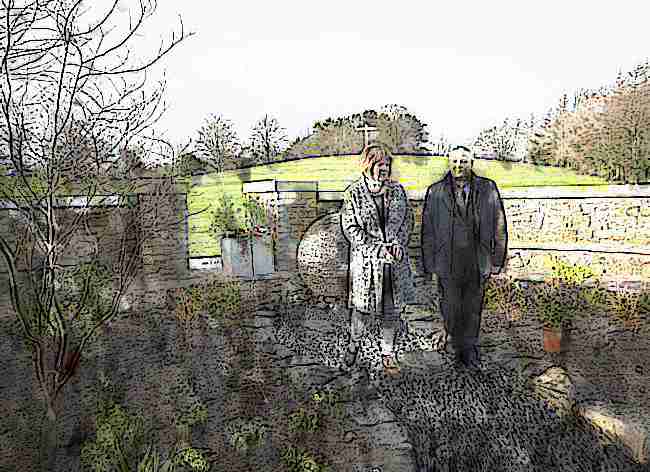 One thing we constantly hear is ashes are “Priceless”. But money is money and when the solicitors get involved the only language is hard cash.

The Scottish Morton hall scandal has been widely reported: the ashes of stillborn or very young children were not returned to the parents, they were told there were not any to return, often this was not true. When this was uncovered it caused a world of pain for all those involved.

Initially, Edinburgh City Council offered those impacted £4000, which around 100 families accepted, accepting the offer prevented them from taking further legal action. However, that left around 80 families who did not take them up on the offer, whether because they wanted nothing or more, we can’t say.

However, the saga has moved on another step. One mother who claimed she suffered a significant impact took the council to court, suing the authority for £75,000. The mother’s legal team wanted the case to be heard by a civil jury rather than a single judge, presumably as they tend to be more emotive. But the case was settled before the big day, defence teams prefer this so it doesn’t set a precedent and the figure paid is undisclosed, the plaintiff’s like it as it is less risky and they possibly get more than the judge would award.

So, now we ‘know’ what are ashes worth? Somewhere between nothing and £75,000, with mean being around £4,000? To make it clear here I am being deliberately trite to make a point.

However, that was not the only interesting point of the article. The first is what was said by Dorothy Maitland, the former leader of the charity which exposed the Morton hall babies ashes scandal, she said: “I know a lot of the parents felt that what they got was ridiculous, but they just didn’t have the strength or the finance to fight it in case they lost.

“Others did refuse and if Madelaine’s case is ultimately successful they may well come forward with their own claims.”

And she added: “I accepted the compensation offer because money was not the be all and end all for me and I wasn’t able to fight any further after the truth came out. At the end of the day I don’t think I could have gone through two years of this. The council has created a memorial garden for at Mortonhall and that is worth more than anything.”

I think she is right. An apology, a rectification and the memorial garden must be the right answer. Ashes should not be financial, but I know others disagree.

Finally, looking at the comments it reinforced this, ordinarily the comments on such issues are full of disgust and anger towards an authority. However, the two comments were as follows:

Well there you have it. Dead children’s remains whether dust, or in a grave now have a value if you are interested in pursuing it. It is not the kind of thing folk would pursue fifty odd years ago, but unfortunately grandparents no longer rule the world.

I suspect that the source of this so-called scandal was a possibly misplaced exercise of paternalistic kindness: someone thought it was kinder to tell the parents there were no ashes and this hardened into a practice that no administrator ever questioned.

2 thoughts on “So what are ashes worth? Morton hall case settled out of court”