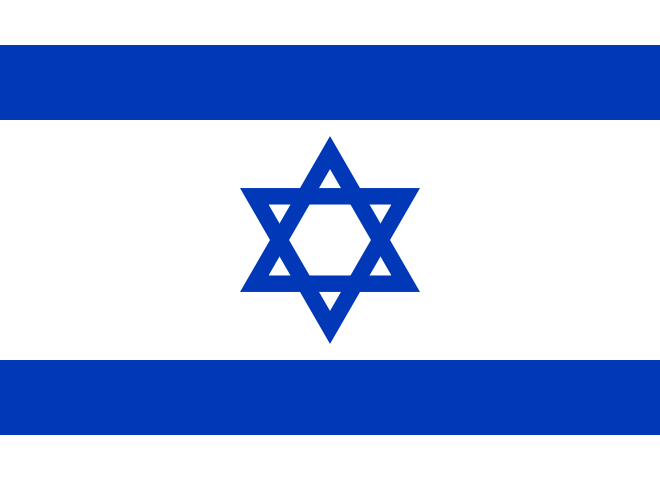 I come across a significant number of stories about The Jewish people and cremation mainly they centre on a strong dislike of cremation practices.

However this strongly held view which I believed was universal appears not to be these for all doctrines or beliefs in Judaism. A Jewish Company Aley Shalechet based in Israel is promoting cremation within the State. After conducting a survey they found support for this type of service in Israel and are moving forward with the project of setting up the first Hebrew crematorium.

They also offer an ash scattering service if your last wishes are to have your ashes scattered in the Holy Land. For more details visit their website Aleyshalechet.co.il

They state ‘Cremation itself is not in opposition to Judaism, and according to one of the heads of the Rabbinical Court, it was even the accepted practice at the time of the kings. Outside of Israel, the choice of cremation is common and accepted (even among Jews), and with the passage of time, the percent of people making this choice of leave-taking is increasing.

It should be pointed out that Orthodox Jews do not choose this method, while Reform and Conservative Jews do accept the practice.’

What is more to support there position they have provided a number of biblical quotes:

“All the valiant men arose, and went all night, and took the body of Saul and the bodies of his sons from the wall of Bet- Shan, and they came to Yavesh, and burnt them there.”

“… and he died of sore diseases, and his people made no burning for him, like the burning of his fathers.”

“And they buried him in his own sepulchers, which he had hewn out for himself in the City of David, and laid him on the bed which was filled with sweet odours and divers kinds of spices prepared by the perfumers’ art; and they made a very great burning for him.”

7 thoughts on “Scattering ashes in Israel, the Holy Land”