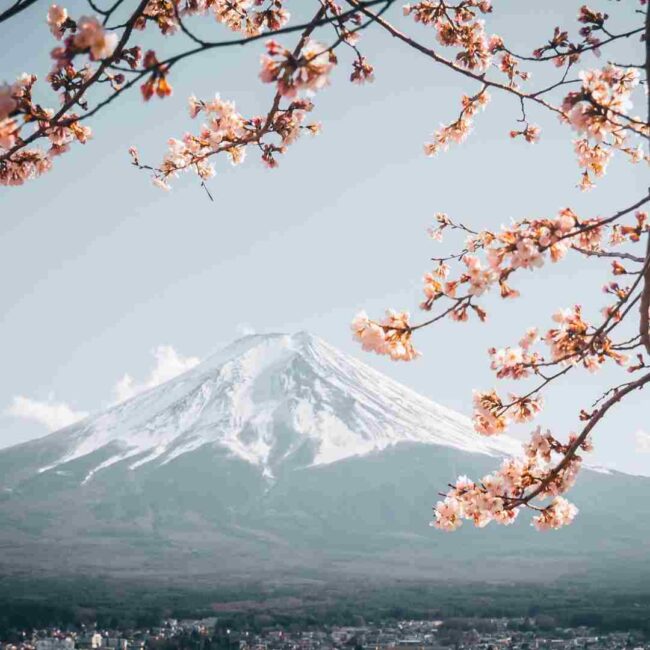 scatter his ashes at sea;

Well there you go, I have no idea whether this is good or bad Haiku but judging by the response it was well received.

For those not familiar with the term Haiku is a Japanese form of poetry, Japanese haiku have been traditionally composed in 5-7-5 syllables, so 17 in total. When poets started writing English haiku in the 1950’s, they adopted this 5-7-5 form, now this considered to be “traditional” English haiku.

I read it and I get the picture – so I guess job done, umm does that make me seem like a complete philistine? No comments on that please…