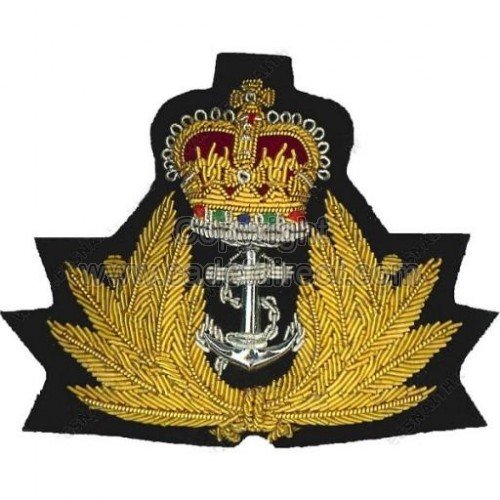 We have recently been in touch with the naval chaplaincy at Portsmouth and they have been extremely helpful. We explained that many people may wish to be to have their ashes scattered in the same place as their loved one and still have reference to their career with either Royal or Merchant Navy.

We asked what reading from they used during the committal, they said:

The reading we use is Ps 107 which reminds us that despite the storms of life we make it into a safe haven at the end of our life.

A reading from Psalm 107

Those who go down to the sea in ships and ply their trade in great waters, these have seen the works of the Lord and his wonders in the deep. For at his word the stormy wind arose and lifted up the waves of the sea. They were carried up to the heavens and down again to the deep; their soul melted away in their peril. They reeled and staggered like a drunkard and were at their wits’ end. Then they cried to the Lord in their trouble, and he brought them out of their distress. He made the storm be still and the waves of the sea were calmed. Then were they glad because they were at rest, and he brought them to the haven they desired.