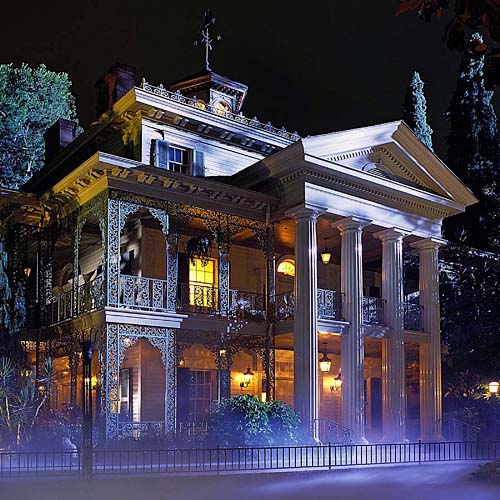 I suppose it should have investigated it before, as people often choose locations that are associated joy and happiness, then for some Disney is the obvious choice.

In fact scattering of ashes is becoming a problem for Disney, not only the increased frequency of occurrences but also the fact people aren’t choosing the flower beds in some less tendered corner of the park, no sir-e. They are doing while on a ride!

Although it appears the Pirates of the Caribbean ride is not the most popular ride to carry out this sort of  ‘ceremony’. Two rides top PotC – predictably perhaps the Haunted Mansion comes top, presumably there is link to making it more scary (woooooow the souls of the dead etc….) and maybe it some 21st century gothic fantasy?

The second most popular is the ‘It’s a small world’ exhibit so the beloved hears the “It’s a Small World After All” song for all eternity… something tells me that this may be more of a revenge issue?

However you don’t get to rest in peace if you opt for this course of action – the Ghost Busters are on patrol (was that a Disney movie?), well I don’t actually know their professional title and what with the USA being rather prone to esoteric job titles I am unlikely to be able to guess either. However, I am led to believe the uber cleaners have a specialised vacuum cleaner fitted with some super-duper filters. When a member of staff notice a suspicious powdery deposit and no Tinkerbell in proximity they have call in the crack janitorial unit, go on say it: “Who you gonna call….!”

What happens to the ashes then I wonder?

2 thoughts on “With a sprinkling of a fairy dust: Scattering ashes in Disneyland”