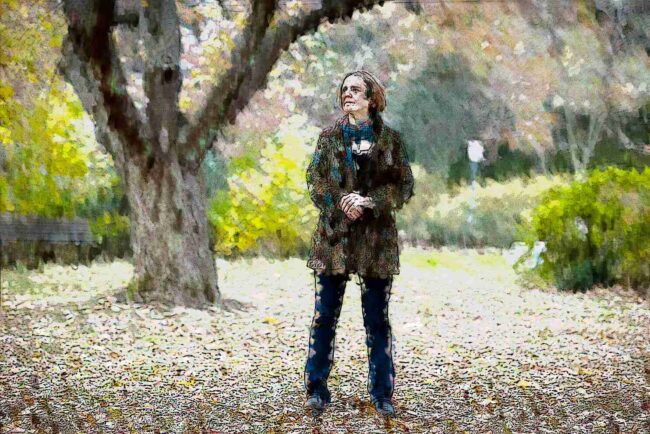 Cremation is rising in popularity in the United States, now, just under half the population opt for cremation when the time comes, but the trend towards this has been quite steep and as such has created many varying dilemmas and opinions.

One outcome is a group in Washington that are pushing the council for a scatter garden within Takoma Park, in Washington, the point being they want to rest in the environment in which they lived.

The Washington Post recently ran an article which it focuses on a lady – Jennifer Beman, who is hoping the council will consider the suggestion for a scatter garden favourably and set a side and area ( the group are thinking 1,000 or so square feet) in one of the city’s existing gardens, a simple wall for names on plaques, maybe a path, maybe a bench.

Those residents using the facility would pay a small fee to have their name registered.

This would give people a place to return to and memorialise a loved one should they see fit.

She makes a fair point that the sea or a river may not provide for the needs of all relatives and the example that: “You can go with your kids and say, ‘I think it was somewhere around here, but maybe it was on the other side of the island.’ I like the idea of a real place.”

The other point made by Barbara Kemmis, head of the Cremation Association of North America. Is that people want it recording – they want a more permanent memorial. “Some people refer to all this as a lost generation from a memorial point of view,” Kemmis said. “A scatter garden, with their names engraved on a wall, offers the best of both worlds, the free-spirit nature of scattering plus a permanent memorial.”

Fair enough, although arguably an urban park and set areas is hardly a reflection of the free spirit of nature.

Ms Beman thinks the city will provide little funding in addition to routine maintenance and the land. So, her group has produced a fundraising video to attract the $10,000 to $50,000 that will be needed.

The article also had a snippet from the council that seemed rather lukewarm, one councillor is reported as saying he worries that the perpetual obligation could burden the city. “I can totally understand why people want to do this,” Kovar said. “But just because something is a nice idea doesn’t mean it’s a municipal function.”

I understand what the resident are trying to do and I applaud it, in the UK there is only the garden of remembrance at the crematoria and this not a place one would often wish to revisit. However, they are set up to deal with ashes, they record the scattering and the keep their garden’s very well-tended.

I see two issues the group could do with getting to grips with, which are often reported as pinch points. The first is colocation of ashes, if you restrict the space, people will need to scatter on the same spot this has led to tensions in the past. The second is leaving items of memorialisation, I think group may have envisaged a subtle walled rose garden or similar with discreet plaques around the side, however the trend is to place small markers and items sort of ‘grave goods’ and when these are removed it can result in an awful to of angst, this then drag in the council, etc. etc. Hopefully you get the way this goes.

I wish them luck in their endeavours, but I would urge them to consider unintended consequences….

Oh, one last thing the Post says that cemeteries are getting into providing clients with an opportunity to access an ossuaries to place ashes. I confess I had never heard of them! I put the word into Google images and got some surprising pictures. I wonder if they meant more like Columbarium??