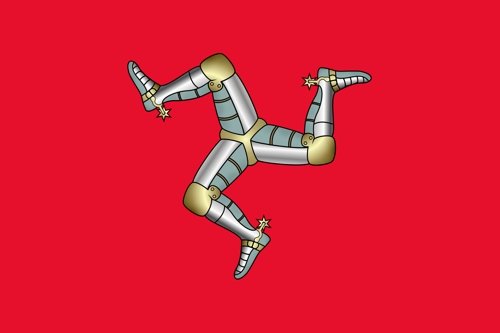 Just between Britain and Ireland sits the little Isle of Man. Vikings made their home over a millennium ago. Famed for the exhilaration of the TT Races and the more sedate Thomas the Tank Engine. Recently a client told me they would like to scatter the ashes of their partner, whilst at the Races and wondered what the legality was.

In response to their question I went and asked the Isle of Man Government what their policy was. This is was the Environment and Health Department said:

We get involved in any public health issues related to the disposal of human remains. However, as cremated ash is sterile, there is no public health significance to the disposal of same. The only proviso would be that, if the remains are scattered on private land, the prior consent of the landowner should be sought. We would not, therefore, get involved and rely on the personal nature of such an event to be conducted in a dignified manner.

I hope this helps.

So there you go, proceed with respect.