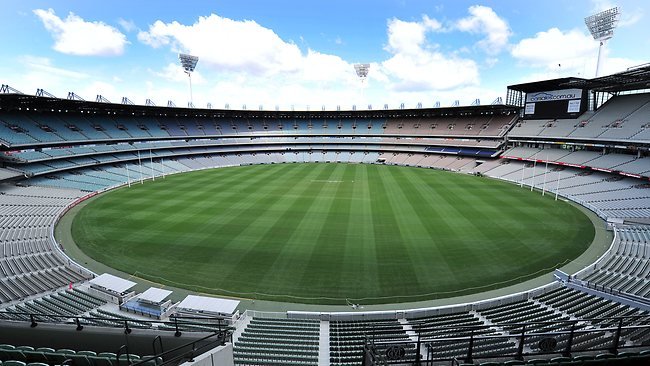 Sadly I am not talking about little trophy so prized by cricketing teams of England and Australia. Officials from Melbourne Cricket Ground  MCG wish to make it clear that scattering ashes at the ground is not on. Last month there had been a number of deposits at during an open day at the ground. And the club didn’t like it – not one bit!

MCC spokesman Shane Brown said the ashes were a potential hazard to athletes and were unlikely to remain where they were scattered for long.

“The most important message for anyone who wants to do this is to understand that over time their loved one’s ashes will actually be removed from the MCG and discarded into waste, because we replace the turf quite regularly as part of our maintenance programme.

“So anyone’s ashes that were on the turf won’t stay at the MCG, which was the intention in the first place.”

I like it, a new twist on the old Health and Safety wheeze the ashes are  quite sharp and jagged and can be quite dangerous   – Really? You would not believe the amount ash related injuries that get reported… umm errr none. Why don’t the just say they players don’t like it or whatever the actual reason is. The point that he does make which is valid, although I don’t know how true is is that the turf gets replaced, so the ashes will be removed anyway – do they really replace the whole pitch – even the outfield? The crease I get, but the whole thing?