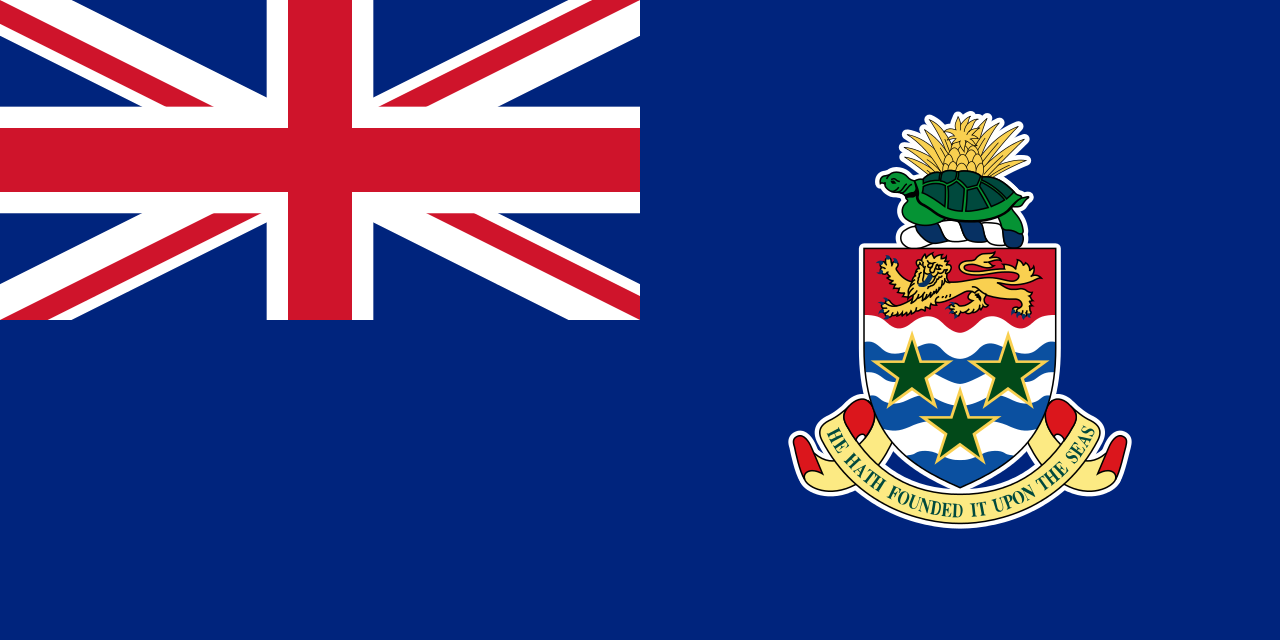 The Cayman Islands are a three-island group set within the Caribbean sea, they are a small British Overseas Territory that sounds so very exotic. The group of island is fairly small (102 square miles) and tends rightly or wrongly to be one of those places associated with offshore money.

Well, the people of the islands have a brand-new crematorium. With cemeteries filling up and 30 to 40 cremations being carried out overseas, one funeral director has invested in a facility to cope with potential demand. They don’t know how many people will use the facility as tradition on the islands has very mush centred around burial. But they expect a portion of the 200 deaths per year to end in cremation.

Scott Ruby, the general manager of Bodden Funeral Services said the firm had made a considerable investment to bring the custom-built facility to Cayman, making cremation an option on the island for the first time.

And who is going to have the honour of being the first to use the facility? Probably Sammy Smyth, a British footballing hero who died in Cayman last month at age 91. His daughter Sheena Conolly said she hoped to have a service in Cayman and then bring his ashes back to his native Northern Ireland for a ceremony in his hometown.

Mr Ruby added that some people prefer to be able to take their relatives’ ashes to their home country or to scatter them in a favourite place.

Which I guess, with the islands being one of those locations where people live who are necessarily not born there then it makes sense.