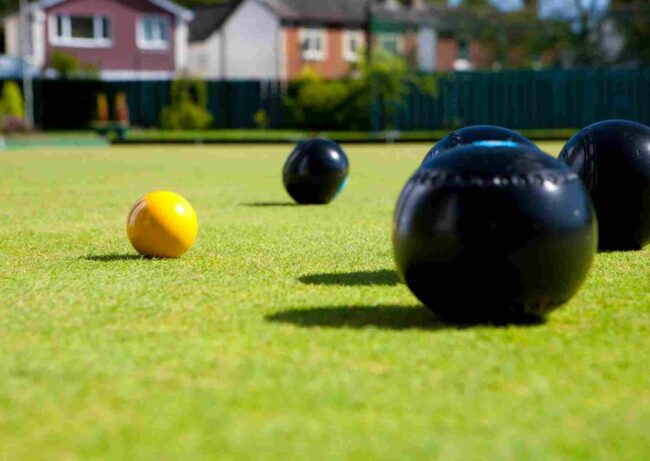 Here is a short piece from the Ormskirk and Skelmersdale Advertiser.

The former green keeper from the Comrades Club Bowling club voiced concerns over the moving of a war memorial from the bowling club to a new location. His issues were more than just the moving of the structure, it was the fact that many ex-servicemen and women – war heroes as he put it, had their ashes scattered around the memorial.

Harry Halsall looked after the greens for 20 years and was a member for more than four decades. He told the paper that “funeral directors used to contact him to say a family wanted to scatter ashes around the back of the memorial and onto the green.” He went onto say “I’m disappointed the memorial is being moved. The bowling green at the Comrades Club was the Wembley of the North and crowds used to be six deep.”

The club closed down in 2009 and the site is likely to be sold for residential use. The spokesman and club trustee said that there is to be a ceremony for rededicating the war memorial and that the he would speak to the council to ask that the ground where the ashes where spread should be relocated too. He went onto say “I will ask the council to allow the scattering of ashes on the new site.”

This is not uncommon thing to have happened, places or objects we think are permanent often aren’t. The relocated site won’t hold the resonance for those who are mourning, the symbolic moving of the soil will go someway, but there is so much more to it than that. Perhaps can’t be helped, it is just sad. I can just imagine during the clubs glory days its members could never see a time when it would fade.

For those of you that are considering where to scatter it may add one more strand of doubt in your mind, this problem I feel is greater in an urban setting. With the inexorable demand for new land to build the urban fringes and unprotect gaps within our towns and cities will become under increasing pressure.

So what advice to give? Either consider somewhere where this can’t happen e.g. a beach. Somewhere protected under law. Or maybe scatter over the water, where firstly it will not be impacted by development and secondly the exact spot is of less of an issue.