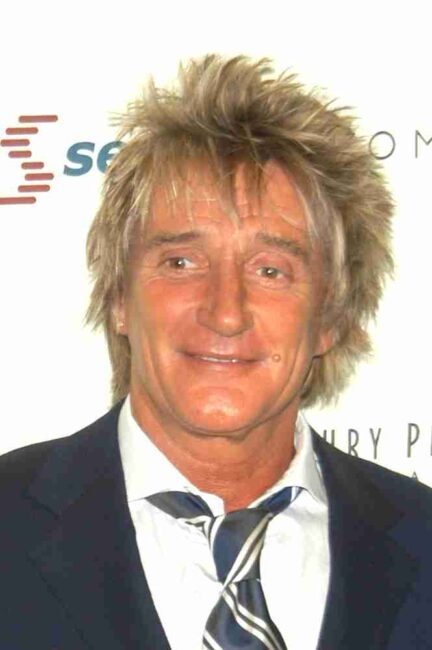 Veteran rocker Rod Stewart wants his ashes to be scattered at Celtic Park (the home ground of the Celtic Football Club), or failing that Hampden Park (Scotland’s national football stadium)

Nothing odd about that, he is a well known football supporter and associated with all things Scottish.  It then occurred to me, wait a minute whenever I have heard the old mod speak, it was with a broad London accent?! I can’t think why I had never questioned it.

It turns out Rod was born in Highgate in London. His mum was of London origin but his Father was from Leith, Edinburgh, his older siblings were also born in Scotland. This seems to have concreted his identity particularly around football north of the border, and to the Green side of Glasgow too, with it strong catholic / nationalist identity (hopefully that is not going to ruffle anyone’s feathers making that statement!).

What I find interesting is that Rod wants his identity to be enshrined there as opposed to anywhere else, in fact he told the Scotland’s Daily Record:

“I’d like my ashes to be scattered on the centre spot at Paradise, or Hampden. That would be amazing.

“If not that, I don’t care. You can flush my ashes down the toilet. I’m not really worried about it.”

To be honest I am not that versed in football so I did have to look up paradise in a football context, as I always considered the centre spot of paradise to be a biblical reference with an apple tree and such like. It turns out that paradise is the fans name for Celtic’s football ground.

I am not sure if I can draw any conclusions but it does clearly show that nationhood and identity are not as simple as a place on a birth certificate.

What do you want to do with your ashes?

Tell us what you would like to do with your ashes, every comment will be entered into prize draw (to be drawn on Friday 7th December 2018) for a free engraved cylinder pendant

2 thoughts on “What does Rod Stewart want to do with his ashes?”