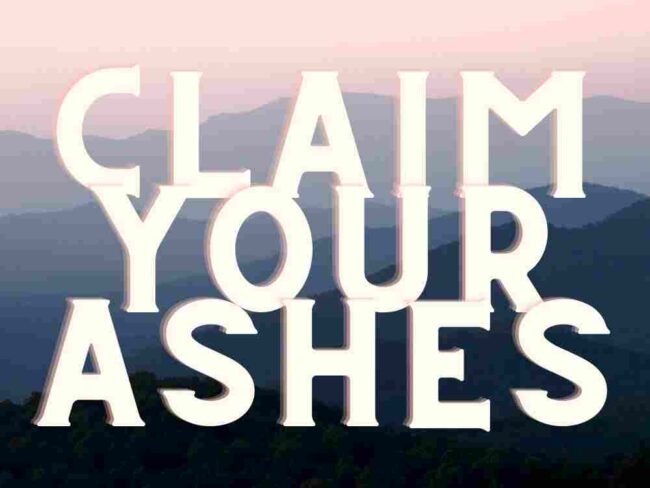 The crematorium run by Cremation Services Inc. of Winston-Salem has had its license suspended by North Carolina Board of Funeral Services. Why? Well one of its employees had 93 unclaimed sets of ashes stored in his home in North Carolina. A neighbour noticed bone fragment and ashes near to the man’s dustbin and reported it to the authorities who investigated and found the large collection at the man’s house.

Susanne Blair of Cremation Services says the employee had permission to take the remains of the unclaimed bodies, since his home in the town of King was on the way to the Blue Ridge Mountains, where he planned to scatter the ashes.

Stokes County prosecutors say no law was broken. Regulators scheduled a hearing for May 10.

Umm, interesting…there are several issues going on here. Whilst there is no law broken is the company morally right? Well in some respects they are perhaps doing the decent thing in that they were intending to lay the ashes to rest in somewhere peaceful, but I think the way they went about it was a little naïve, perhaps their familiarity with the subject has dimmed their sense to what the wider public would expect.

It may have been perhaps more sensible to, inform the regulators, do it in small amounts and go directly there missing out the garage part. The other interesting part which casts doubt on the act is that the neighbour noticed bone and ash fragments which suggests one of two things: either there was a lot of bone so it was noticeable and its proximity to the waste bin suggests that the blue ridge mountains was only the theoretical destination or that there was only a small amount and a very nosey neighbour…

I guess if funeral directors are intending to do something similar it may be wise to publicise the fact first and opting for a bit more ceremony – if you going to do the right thing then actually do it.

And look no comments of witches of Salem angle or Laurel and Hardy….