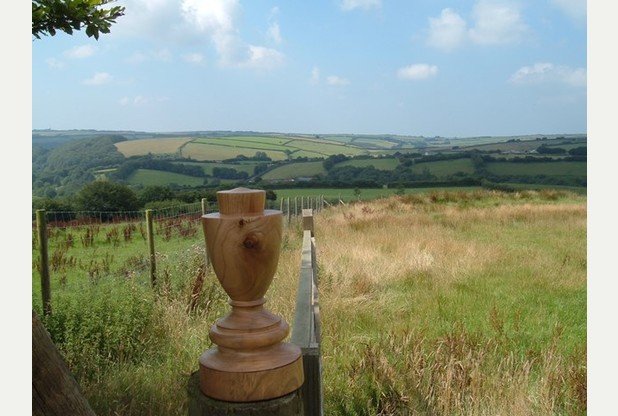 Death and art seem to have a long relationship from the medieval depiction of what happens to sinners in hell to Damien Hirst’s animals in formaldehyde.

There are a few artists that offer for people to have ashes incorporated into art. However here we have a final year photography student using his grandfather’s ashes to depict the galaxy.

In a series of 15 images, he carefully scattered the ashes on photographic paper to appear as the night sky

Alan Knox form Motherwell in Scotland aimed to pay tribute to his grandfather Duncan Marshall who died at the age of 97 and was born in 1901.

Alan said: “Originally, I had been documenting with scattering my grandfather’s ashes in places that were sensitive to him.

“But over time I felt that it was better to show the ashes in a more implicit manner.

“This photogram was the most sensitive way of doing that along with my own interest in astronomy and astrology.

“I thought about it very long and hard if this was something that he would have been comfortable with and eventually came to the conclusion that this was a fitting tribute to him.

“The piece is about questioning where we go when we die and I hope that it will allow people to think a bit about the afterlife.”

Alan added: “For centuries, people have felt that space was a burial ground for the dead and people used to believe that rose to the stars and died or that stars were dead kings.

“I find astrology and astronomy interesting because it’s a way to see someone’s life through the star.

“I tried to create a narrative of the birth and death of a star which is on display at the degree show.

“My grandfather was born under Queen Victoria and died just after Tony Blair came to power so it’s quite a sweep of history.

“He was stationed in the Netherlands during World War I and went on to become an accountant.

“He loved long walks and seemed to spend the rest of his life in his garden.

“His perseverance was always very inspiring to me and my idea was that somebody who lives a seemingly normal life can be extraordinary.”