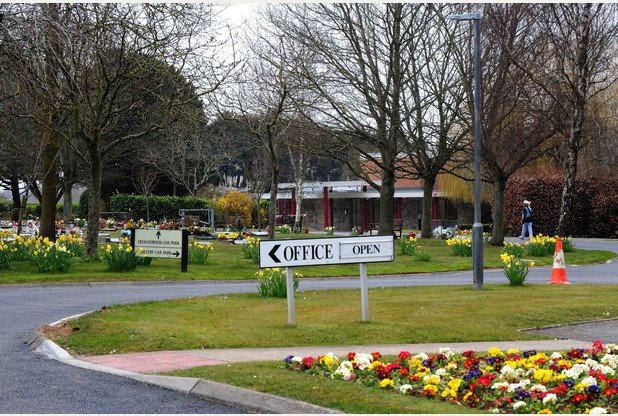 This story reported in Somerset Live is interesting first as you don’t get to hear of many wrong-doings here in the UK. Whether that is because produces are tight or there is a code of silence one can’t say but knowing a little of what goes on I am inclined to believe the former.

Anyway staff of Dignities Weston crematorium in Somerset had the ashes of a ladies partner. The instruction was to divide them and give half to the family and scatter the rest in the presence of the family. However the staff at the crematorium got it badly wrong and scattered half the ashes without the family being present, then in attempted to cover up their mistake by inviting the family to witness the scattering of stranger in the belief it was their loved one.

Now that is awful and deceitful, but what is refreshing and quite commendable is the company actually confused their mistake when this incident came to the attention of senior management, they did not conspire in this deception they instead confessed what had happened and sought to apologise straight way. Well you might think so they bloomin’ well should and indeed that is true, but in actually it was quite a brave moved. They did the right thing even though nobody would have ever known the wiser, which bearing in mind they are private and generally private companies don’t have a habit of shouting mea cupla from the roof tops: then I have to say I am obviously saddened that the incident happened, but pleasantly surprised to know the end result.

A spokesperson from Dignity said: “We deeply regret the distress caused to this family and our manager immediately apologised to them once staff admitted what happened.

“A thorough investigation is being held to understand why fully-trained, experienced staff failed to follow the established, robust procedures we have in place.

“We take this incident very seriously and it may lead to disciplinary action against all staff concerned.”

Original story is at at http://www.somersetlive.co.uk