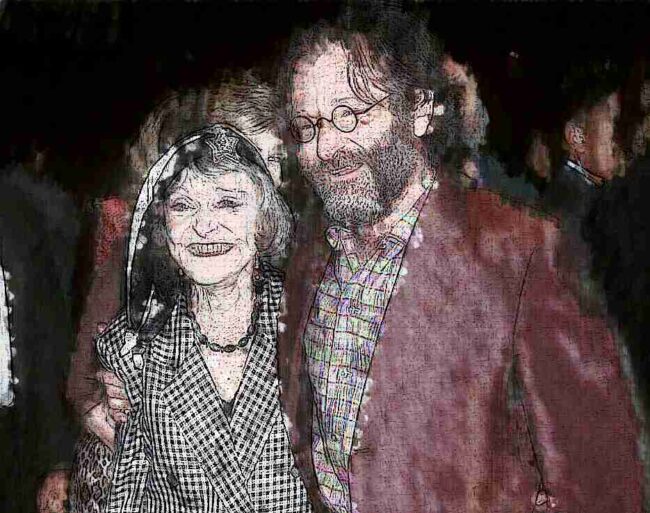 Screen star Robin Williams sadly committed suicide in the summer. Some time soon after the service his ashes were scattered near to where his mother’s ashes where spread: off the coast of Marin County in the US.

His mum had passed away back in 2001 and Robin was the executor of the will. He and his mother were very close and she often attended galas or premiers with him.

His final place of disposition was listed on the death certificate as “scattering in San Francisco Bay off the coast of Marin County.”

After his death Williams’ widow said he was suffering from depression, anxiety and a secret diagnosis of Parkinson’s disease.

It is such a shame – he was such a great actor, I did ways feel that there was the tortured sole within him, which came through in many of the roles he played. I don’t claim to be anything of crystal-ball gazer, but his death like that of Philip Seymour Hoffman, were not totally unpredictable. I think the extremes of emotion that must trigger such an action were part and parcel of what made them so special.