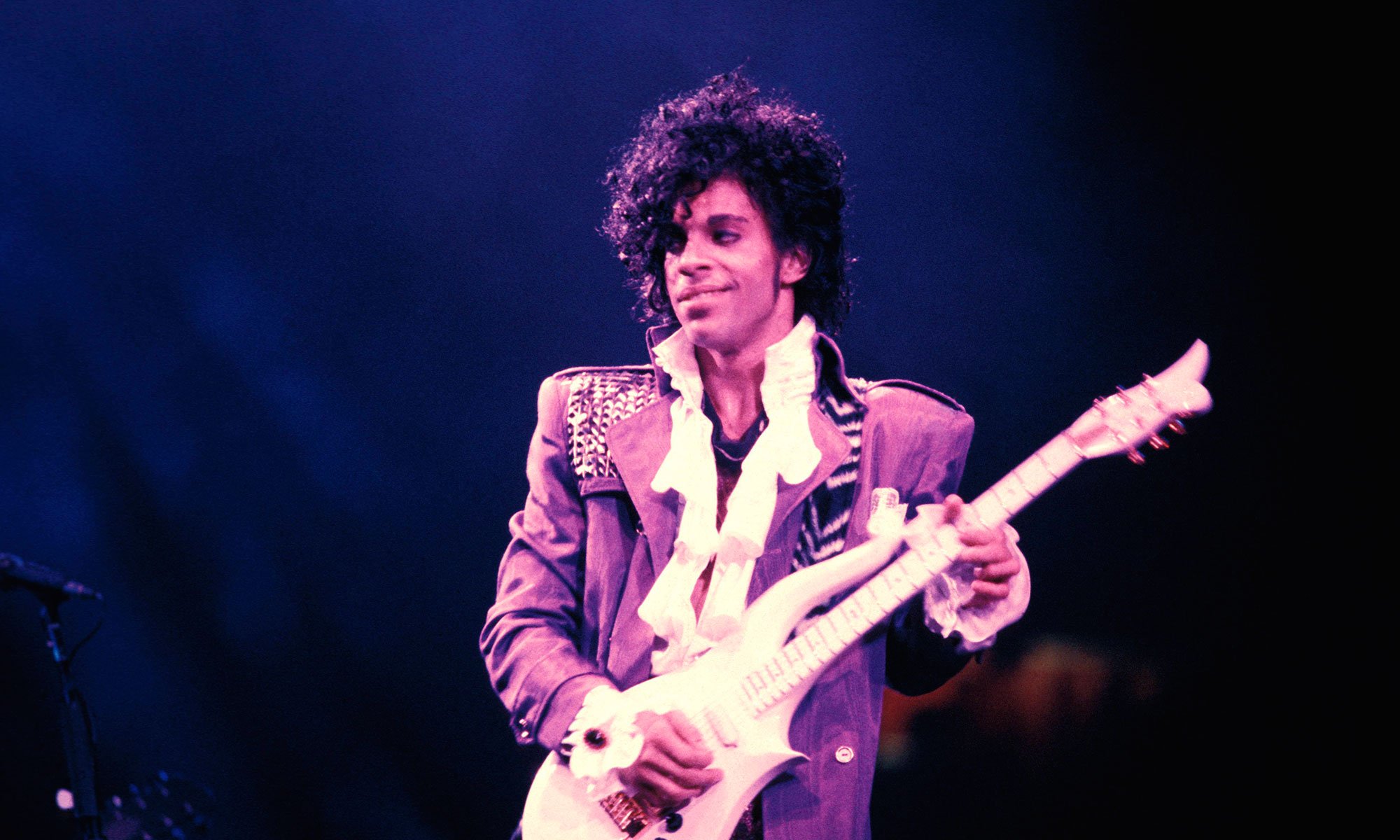 The musical icon Prince passed away late last month, he was found collapsed in a lift at his home. Those in the know consider there is no reason why he should have taken his own life and the most likely explanation is an accidental overdose of painkillers he was using for a back problem.

Only close friends and family attended his funeral after which his after his body was cremated. There was a private ceremony held at his Paisley Park home, in Minnesota. The family followed his wishes for there to be “no more drama,”

His publicist released a statement confirming he had been cremated, saying: “A few hours ago, Prince was celebrated by a small group of his most beloved family, friends and his musicians, in a private, beautiful ceremony to say a loving goodbye.

“Prince’s remains have been cremated and their final storage will remain private. We ask for your blessings and prayers of comfort for his family and close friends at this time.”

“An announcement will be made at a future date for a musical celebration.”

Very sad indeed, it is interesting that like David Bowie that these ultimate showman and entertainers would want such a quiet farewell. I wonder why? So people focus on their musical legacy? Out of respect to the family? So the location should not provide a pilgrimage site? I doubt we shall ever know.

However in the expansive report (that had in fact little content) one little comment deserves note; the spokesperson’s use of the word ‘Storage’ of his ashes, as opposed to being buried, interred or scattered for example. Might we expect a Prince style mausoleum or columbarium with big marble flourishes and lots of purple. Why not ah?! I imagine his home will be the new Graceland anyway – it could be the new benchmark … Although perhaps depressingly all the money for this great architectural project will end up in the hands of the lawyers, the silly chap didn’t leave a will.