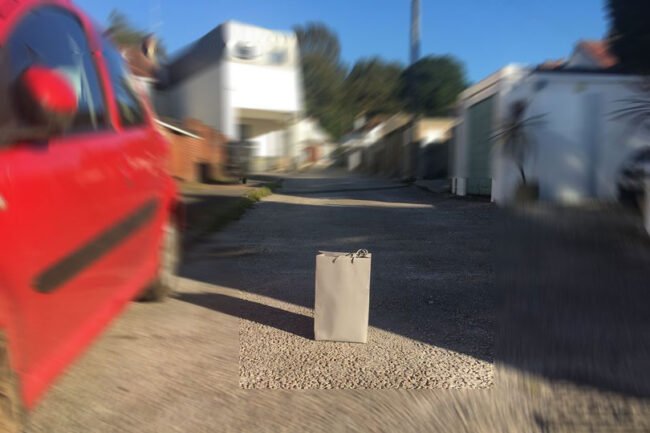 Well David Cameron forgot to take his kids back from the pub if you remember, so I suppose leaving cremation ashes behind is understandable?

A dog walker reported a bag left near a busy road in Paignton in Torbay, Devon at around 8am on 1- September morning. It turned out to be a bag containing an ashes urn.

The police have launched an investigation. Which sounds all very grand, however it would appear, the contacts details are on the urn. And they appear to have been signed for. So for investigation read – call the contact number…

Rather bizarrely the police also asked the dog walker to hold onto the ashes. Is that normal? I would have thought they should return them to the Crematoria or be held at the police station. It begs the question  what they would have said if it was a large sum of money or a container of drugs?

“I haven’t opened the box, but it is very heavy, so clearly full, and as it is sealed it hasn’t been opened.

“It was not a pleasant thing to find, and I am sure this woman did not want to end up in a back lane in Paignton after she died.

“This is not what I would want to happen to me when I die. Maybe the person who left her behind forgot because of their grief”

She added: “Just as I found the bag another dog walker came along and said he had seen it last night, but it was dark and, in the shadows, and he thought it was a cat.”

I was imagining the circumstances: “I’ll just pop this heavy bag down, so I can find my keys”, jump in the car, drive off, then you get the thing in the back of your mind that something isn’t quite right, but as it is not a normal thing so you can’t think what might be, then….. NOOOOOOO!

Well I hope they are soon reunited

We can help with all aspects of a ashes – from transporting to Ashes Jewellery – we are looking to help people to reunite people ashes too!