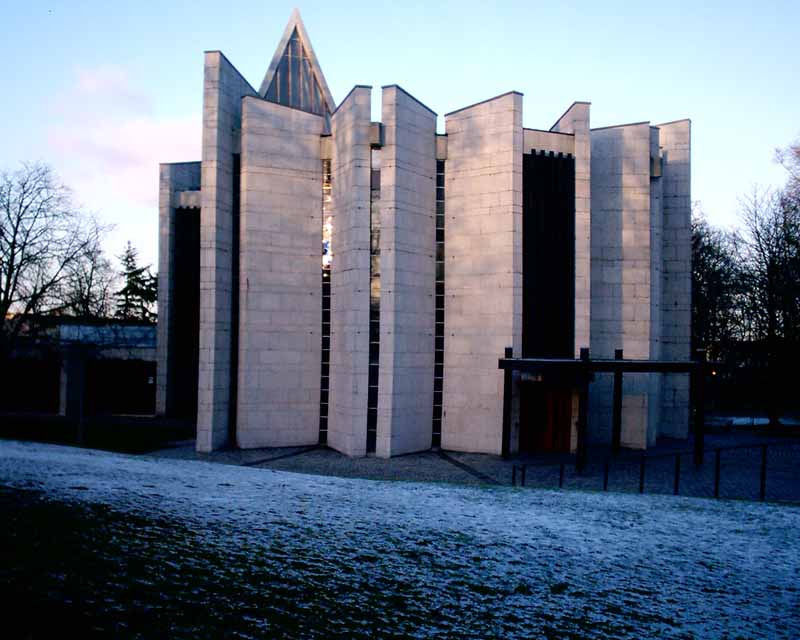 The Edinburgh crematoria at Mortonhall is at the centre of a scandal. Prior to 2007 it was their policy not to return the ashes of stillborn children and very small infants (antenatal or neonatal babies). The basis for this, it would appear, was  a blanket policy to inform parents that there would be no ashes left, which back in 1967 when the crematoria was first opened it was likely to be true, as early crematoria operated at a higher temperature. Then when the crematorium was updated to a more modern plant they neglected to change their approach. And any ashes that were recovered were then buried in the grounds in a mass unmarked grave.

The policy was exposed by the children’s bereavement charity SANDS – their Lothian branch. It has caused a furore and quite rightly so. Whilst the policy no longer continues, the fact that it was in place until then is shocking.
The answer to the question of why this happened is as bad as the fact that it did. It would appear that pure laziness and a poor attitude toward bereaved parents was to blame (we won’t know for sure until the inquiry reports). The practice was only brought to light through a change of management.

It does also raise another question that I had not initially considered, which was highlighted in the Good Funeral Guide’s post on the issue, in the case of antenatal or neonatal deaths the Health Authority assumes responsibility for the funeral arrangements and contracts a funeral director so why didn’t the Funeral Director(s) raise the issue?

This is a really sensitive subject and it has been mentioned that some health professionals struggle with knowing how to discuss subject matter, not only because the parents are in a very sensitive state, but also because a foetus less than 24 weeks will not have any remains left after the cremation.

The scandal has had a ripple effect prompting the question whether any other crematoria in Scotland adopted this policy and whether any still continue to do so. The Herald Scotland carried out a quick review and the responses will be posted separately.

In order to get to the bottom of the issue and assess the true extent of the misdemeanours Edinburgh City council have employed auditors PWC to investigate the issue, who are sifting though over 100,000 records. They are also looking to appoint a senior legal figure to head up an inquiry. Grieving parents are pushing for this inquiry to be made public and have set up the Mortonhall Ashes Action Committee (MAAC) to press for answers. They are petitioning to hold a public inquiry and already have 3,000 signatures. The Lothian and Borders Police yesterday confirmed criminal complaints against the crematorium had grown to 13 and Scottish Justice Minister Kenny MacAskill has met the campaigners to discuss the scandal.

I will keep you posted of developments.