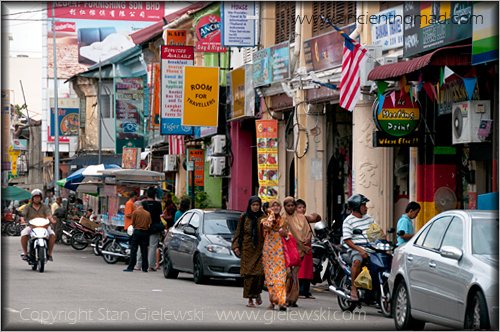 Here we have first case I that I have read about, where someone’s ashes have been seized.

Mrs M Nagamah passed away on the 14 August and “According to her family, she lived her life as a Hindu and died a Hindu. They were preparing to give her a Hindu funeral,” said Hindu Rights Action Force (Hindraf) national advisor N.Ganesan.

She was duly cremated, prior to her ashes being scattered. But before they could do this her ashes were taken from the crematoria by the Penang Islamic Affairs Department (JAIPP). Note: in the previous article it refers to them as the Penang Religious Affairs Department so I can’t work out their status or if there is any inherent basis.

Anyway the ashes were removed without any permission, documentation or evidence. Preventing the family form performing her last rights which need to be carried 14 days after the cremation.

However her status as a Hindu is refuted – State Islamic Religious Affairs Committee chairman Datuk Abdul Malik Abul Kassim who was reported as saying that Mrs Nagamah, who is also known as Nagamah Mariah Abdullah, had converted to Islam after marrying a Mr Ibrahim Noyan and together they had nine children who were registered as Muslims by the National Registration Department.

Prior to the cremation the JAIPP went to the family home to demand that the family surrender her body to them for a Muslim burial, the family refused the claim as the JAIPP had no evidence she had converted to Islam.

Ganesan said that Nagamah’s eldest son M. Kamasantheran, 46 could not fulfill his religious obligations required of all Hindus – the ‘Karumakirei’ ceremony.

During the ceremony, cremated remains of the deceased are strewn into a river so that the ‘Atma’ (soul) may attain ‘Shanti’ (peace).

“Hindraf views this continuing acts of body snatching (in whatever form) seriously, as it is done with impunity and without due regard of the law.

“In Hindraf’s opinion, this is just to make a point about the superiority of Islam over other religions in the country,” he said in a statement.

So far 18 police reports were lodged by friends and family against JAIPP and the state mufti Datuk Hassan Ahmad.

I am awaiting further developments (I have emailed the author), however I am left wondering about the complex family relationship. If the eldest son is a Hindu was there a second marriage? I thought you had to convert to Islam if you married a Muslim? And why didn’t the husband (presumably Muslim) manage the funeral, was he also deceased? Whatever the circumstances it is such a shame, as it does lead to such dreadful divisions.