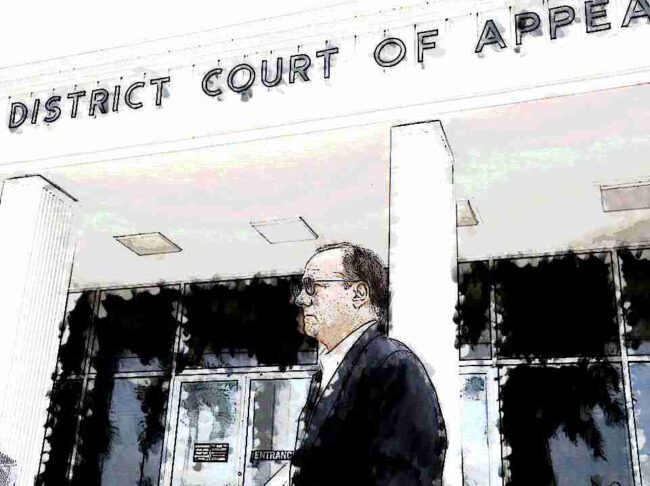 The tragic case of a feuding parents fighting over their sons ashes has come a step further to concluding when the 4th District Court of Appeal decided that the ashes were not property.

Scott Wilson a 23 year old was killed in a car accident 4 years ago. He was cremated, but his parent’s who are embroiled in a bitter divorce, could not agree what to do with his cremated remains.

His father William Wilson wanted to split the ashes so he could bury half at the family plot in Gerogia, his mother who did not want the ashes split for religious reasons wanted them interred where he was bought up in Florida.

The court decided that as the ashes where not property so they could not instruct that they be divided.

The court referred back to statue dating back from 1753. And a similar case in Florida from 2005, which declared, “a dead body is not properly viewable as property or assets,” plus a 2007 case in Pennsylvania which was also relevant

The Judge said: “Given the sensitive nature of the subject matter, and the fact that, historically, cremated remains have been treated the same as a body, neither constituting ‘property,’ we decline to craft a policy at odds with our history and precedent,” the court wrote. “This is a matter best left to our legislature should it decide to address this sensitive policy issue.”

Mr Wilson does not plan to appeal the ruling.

So what happens now? Well the State court gave co-personal representatives for the father and mother thirty days  to find a place to bury Wilson’s ashes. Then sadly if they can’t reach an agreement, the court is likely to appoint a curator to carry out the task.

Finally I think the legislature should be updated, and that ashes baring strong religious reason be allowed to be divided. And while they are at it, they should make people’s final wishes legally binding too.