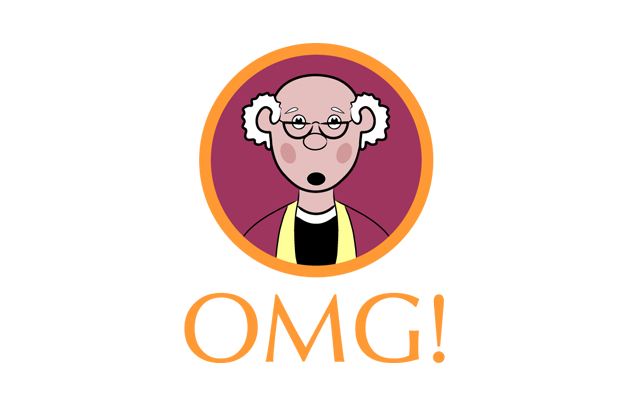 It seems the national paper picked up on the case of Mrs Gooch, who wanted her mums cremated remains moved as she could not access the grave as she was wheelchair bound. The church refused as it was not exceptional circumstances.

The Sunday Express, the Guardian and the Telegraph all picked up on this growing trend.

Under the Burial Act 1857, someone’s remains can only be exhumed on the authority of the Justice Secretary or the Church of England if it is from consecrated ground.

In order to do this, one must to fill out a 12-page Ministry of Justice application form that includes the written agreement of whoever is in charge of the “cemetery, churchyard or crematorium where the remains are to be reburied or cremated”.  These applications are then normally decided within twenty days.

The Ministry of Justice receives around twenty-five of these applications per week to exhume buried human remains.

The church does not like this at all, a spokesman from for the clergy said: “The permanent burial of the physical body, or the burial of cremated remains, should be seen as a symbol of our entrusting the person to God for resurrection.

“This commending, entrusting, resting in peace does not sit easily with ‘portable remains’, which suggests the opposite, a holding onto the “symbol” of a human life rather than a giving back to God.

The Church suggested that the relocation of remains for reasons of convenience has become “almost a fashion”. ARRRGGGGHHH I do wish the church would not speak like that, people will have thought long and hard about this is, there is significant effort involved here and it is certainly traumatic, to reduce it to a flippant statement like that is patronising and misses the point of why they are trying to do this: It is because they loved that person so much that that being separated from their last resting place is distressing. The appellant is probably not up on the finer points of scripture and may well be Christian but in a different sense to the learned clergy, which is no less strongly felt. They may consider the words spoken as a metaphor and not so final.

The article went on to report that the Ecclesiastical Judges Association, comprised of diocesan chancellors who determine exhumation requests, said there was an increasing belief that “exhumation on demand” was acceptable as burial had lost its “religious and moral significance”. I can understand the point about religious significance, but to tack on moral at the end is unnecessary, it implies that theirs is the moral ‘right’ which is nonsense. I love genuinely the Church of England, but they do make cross with this sorted conceited, high-handed drivel. It is fine to set your precedent and stick to it and yes ignorance is no defence, but please do not question peoples morals in decision making process, if anything is morally wrong it is that!

Phew…right, I have calmed down now. It would appear Local authority seem to take a more relaxed view. A spokesperson for Brompton cemetery in west London said: “If a family wants to exhume the remains of a relative then obviously we try to help as much as possible.” Other council-run services confirmed this approach. Their duty is to who owns the plot. Which I personally think is more laudable, but then I am not ordained – so what would I know about morals.