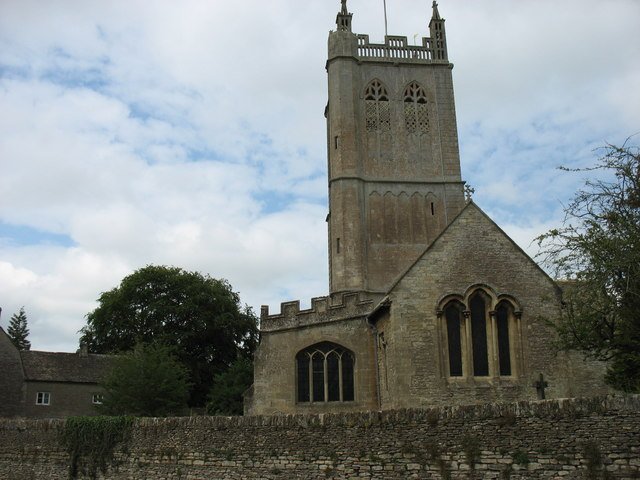 As you may have seen from other posts I try and highlight as many examples of formal exhumation for Church of England cemeteries as possible so I can give you an idea of what constitutes exceptional circumstances as possible. If you are not aware exceptional circumstances are the criteria the Church of England puts in place if you wish to exhume ashes.

This particular case is interesting, as it the first one I have come across that related to proximately to a footpath.

The ashes of Alan Llewellin were mistakenly buried alongside a public footpath in Holy Cross church yard in the north Wiltshire village of Sherston. There were concerns raised that if the planned memorial stone for Mr Llewellin was installed there was a potential hazard and that the public could damage it whilst walking over it.

Justin Gau, chancellor of the Diocese of Bristol and a judge of the Church of England’s Consistory Court, accepted the application and has granted permission for the ashes to be moved to another part of the church yard.

Chancellor Gau said he considered the circumstances in this case were sufficiently exceptional to allow him to side-step the normal procedure.

He said that although Christian doctrine firmly established that a Christian burial was meant to be permanent, there were exceptional circumstances which could pave the way for the Consistory Court to grant permission for exhumation.

He continued: “I accept in the highly unusual circumstances of this case that a genuine mistake was made in the siting of the original space.

“It was a mistake made with the best intentions and no one is at fault here. I am prepared to grant this faculty for the exhumation and re-interment of Mr Llewellin’s ashes.”

So well done to Me Llewellin’s daughter, Jayne Henderson who brought the application. This is another to add to our list.