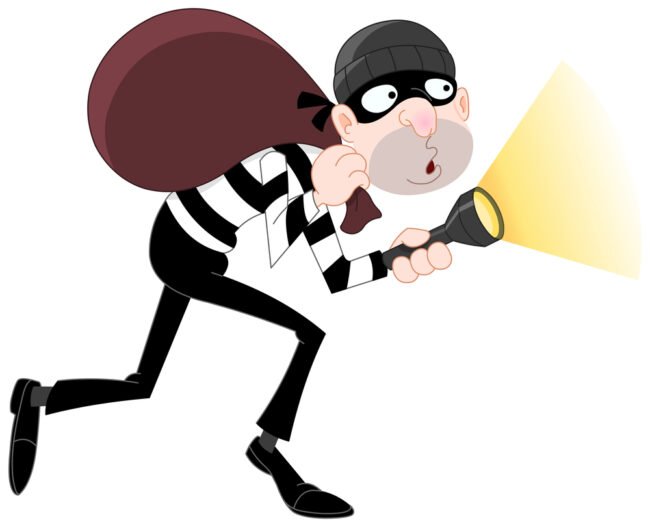 A thief, in Cincinnati (USA), who stole 15 cremation urns and sold them for the scrap value, has avoided a prison sentence.

Law makers in the State of Ohio have been trying to reduce the prison population and have required that alternative punitive sentences be sought instead. So in addition to the miscreant getting five years on probation, the judge ordered that the man was to go for four to six months to a locked-down drug rehabilitation program. And he will stay in the Hamilton County Justice Centre until space is available in the rehab program for him.

There are a host of issues worth considering in this.

The judge and the prosecutor are incensed that they do not have the ability to impose a custodial sentence “This crime screams out for some incarceration,” Goodyear (assistant prosecutor) told the judge. “This is a poster (case) for why that law is a problem.” .  In a sense he is right, not that I am advocating the Hangin’s to good for ‘im your worship approach, just that the sentence seems to be for the theft and not the desecration which arguably is the greater crime. So perhaps the law is not wrong for how it treats theft, but wrong because it does not properly place defilement in the order of things. I wonder, is it because it can’t be valued so we don’t value it, or is it that society places monetary value higher than spiritual?

This concept of the monetary value was amplified as the article makes a point about the worth of the urns in comparison to their scrap value. Apparently the bronze urns, from Hillside Chapel and Cincinnati Cremation Co. where worth ~ $15,000 (£10,000) whereas the scrap value was about $127 (£85).

The last point is when do cremated remains lose there value, is it when there is no one left to mourn them – a very controversial point I admit. I was in Bristol Museum the other day with the family and it had on display the skeletal remains of a body that was hundreds of years old. And interesting it asked the public to vote on when it was acceptable to display such remains. Here in this case in Cincinnati we automatically assume that grieving relative will be baying for blood, this is not necessary the case the article said the problem is that the cremation urns are so old, they likely can’t be comparably replaced and families may not be found, Catchen [the Chapel owner] said. “There are some families I’m never going to find. The oldest – it’s urn number 64 – is from 1889 and he was an old man then,” Please don’t get me wrong, the crime was bad and the law should account for desecration, and when a relative is notified about some long distant relative ashes being disturbed they will probable be rightly annoyed or angry…but then what? What emotion will they feel after the initial surge has disappeared? If I find any academic information on this tailing off of grief I will try to précis it for you.