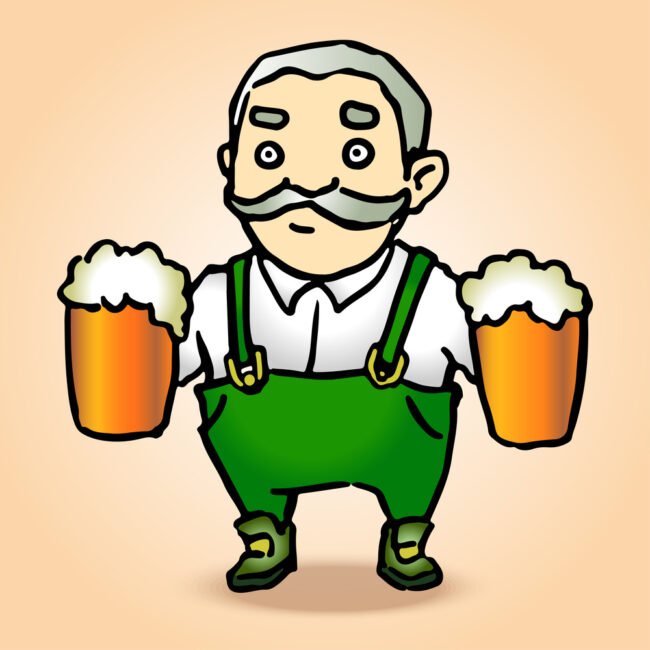 The obesity debate has found its way to our door in an article from Germany. This isn’t easy reading so if your constitution is not up to it, choose another post. Basically there has been a number of cremation fires in Germany caused by the excess heat from the fuel created by those of a significantly larger build.

The body causing the most recent problem weighed over 31St (200+kg). After 15 minutes from the start of the cremation,  flames shot out of the crematorium’s chimney over 30ft (10m) and the chimney began to melt. The staff unable to bring the fire under control, called the fire department. They cooled it from the side until the body had finally reduced which took over four hours.

The German funeral industry is adapting to these new conditions with bigger coffins and bigger doors being fitted to the cremation furnace. However this doesn’t solve the problem of the increased fat content, obese bodies often burn so hot that they overtax crematorium facilities.

There is no accurate record of the frequency of such events but very heavy bodies have long been thought to cause spikes in pollution levels found during periodic inspections of crematorium exhaust emissions.

It is interesting to note that “The Bavarian Environment Agency has determined that crematoriums often exceed the permitted average level of carbon-monoxide emissions at the point when a wooden coffin collapses and the body inside ignites.” But there are no accurate figures.

According to a spokesmen from the manufactures – in an emergency situation, flaps behind the furnace open and the system goes into what’s known as bypass mode. The furnace releases smoke — together with all its dioxins and furans, mercury from dental fillings and other heavy metals and particulate matter — directly into the atmosphere, bypassing the crematoria’s scrubbers and filters.

What’s more competition is getting stiffer with a significant increase number of private crematoria with more in planning system. Which is good for consumers as it has caused a drop in price, but interestingly the increased pollution caused by these emergency releases is one of the main grounds local communities are for opposing the new facilities.

So what to do? A study by the Bavarian Environment Agency recommends placing coffins of particularly heavy corpses into the furnace “with the lid slightly open” and introducing “weight limits specific to each facility.” to avoid spikes in pollution levels. All well and good, but what to with those who exceed the weight limit? Burial? Cremation as designated sites? When a case of this happened in France several crematoriums refused to accept the body of a 22st (140kg) woman – which isn’t that big is it really. The woman’s daughter then wrote to the newspaper Le Parisien complaining of post-mortem discrimination against her mother.