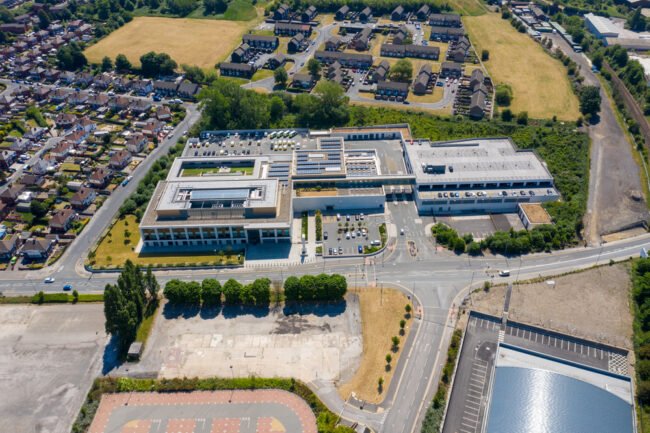 A thief has been given a six month prison sentence for selling brass memorial plaque for scrap metal. Nathan Hallsworth, twenty-six, admitted handling stolen goods but said he had not known what they were – yeah right!

The court was told the significant distress caused to the families by the theft and the Recorder Richard Woolfall warned others involved also faced jail. He told Leeds crown court: “Anyone involved in the theft and handling of memorial plaques can expect a significant custodial sentence.

“Theft of items with such a high sentimental value is a very serious crime.”

What must the thief have thought? It’s only brass it doesn’t mean anything, or did he just not care. How low is that? I am pleased that he got a custodial sentence which I think reflect the nature of the crime. However I doubt it will somehow give him a moral awakening!