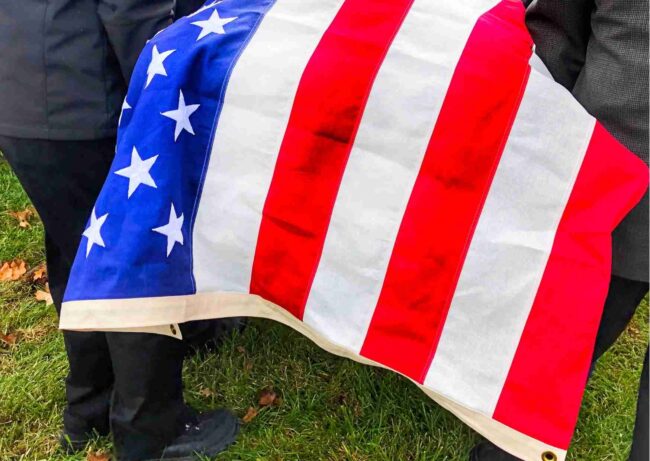 Here is a news story that is sad, shocking (depending or your stance) and thought provoking. When I read some of the headlines (and there has been quite a furore) it appeared that the US military had been landfilling the cremated remain of service personnel – good god I thought it doesn’t get worse than that surely! Whilst this true, when you read on, it becomes apparent these were the body parts of the servicemen, mostly the soldiers were still alive.

Now this raises a good question, in other scenarios this wouldn’t be an issue – a hospital would treat this as clinical waste, incinerate it and landfill it. However, judging by the uproar this is an entirely different ethic, I took a sounding from friends with different outlooks (not scientific I grant you, but revealing none the less) and they all went along the similar lines – Oh my God!….Oh I see…No, that is still bad.

To be fair to the authorities they have stuck their hands up and apologised saying it was reprehensible and that the policy has changed (the cremation ashes now are scattered at sea).

So we all agree this is a bad thing, end of. The question is why? Dear reader please try not to be offended (I agree it is a bad thing) I am just trying to work out why our minds have automatically make the distinction, on the ethical approach to this, based on the circumstances leading to the cremation and subsequent disposal of the ashes. What makes this more poignant is that the critics make a specific reference to this practices being carried out in some cases where the serviceman had lost their life – and again I agree this does seem worse. From the medical or utilitarian stance point this was like any other hospital procedure and therefore you follow standard practise, but its not, is it? The outcry, I think, could be around respect for sacrifice, that man or woman suffered a dreadful injury in the line of duty for their country and somehow showing disrespect to even part of them is woeful. But where does this line fade? Is the same feeling for a fireman or policemen, a nurse maybe? What about those injured in a terrorist atrocity, is it in the nature of volunteering, sort of active or passive? Does the circumstances of the injury matter, is it the violent nature, if it was caused by an accident would that change our opinion? Where does the basis for feelings towards memorialisation come from? Is it hardwired, cultural or learnt? Sorry, as usually no answers – I don’t suppose there really are any, but worth thinking about none the less….

The original story broke in the Washington Post –  http://www.washingtonpost.com/national/national-security/remains-of-war-dead-dumped-in-landfill/2011/11/09/gIQAz7dM6M_story.html