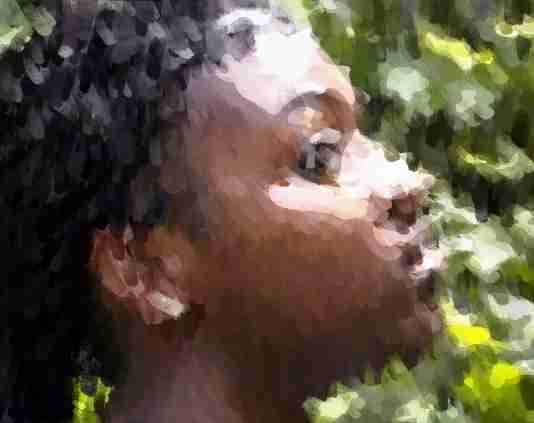 I don’t like exposing people’s family woes unless there is a wider a message or point to understand. In this case, I think there is. The comedian Ava Vidal is locked in a high court battle. Mrs Vidal and her ex-partner are disputing what should happen to their daughter’s ashes.

Their daughter Shaquelle took her life earlier in the year at the age of 23, she had a history of mental illness. This culminated in suicide.

However, family life was complicated. Shaquelle’s mother raised her until her mid-teens, then after a falling out Shaquelle went to live in Barbados with family. At the age of 18 she returned to the UK but broke off all ties with her mother. Her father ,who had initially not been involved, rekindled the relationship during her teens.

Ms Vidal wants to arrange and pay for the funeral, she is convinced that her daughters wish not to be in her life was false and resulted from influences when she lived in Barbados. However, Shaquelle’s father thinks differently and thinks that his daughter would not want anything more to do with her mother.

The result has been that Shaquelle is still at the morgue.

What do the parties want?

Ms Vidal want to  have a public funeral but a ‘blood relatives only’ cremation, she told the court ‘I would like to pay for her funeral as her mother, I would like that as the last thing I can do for her,’ , ‘I had originally thought of taking her ashes to the Caribbean or a place I used to take her when she was a younger, where we used to go and feed the ducks.’

Mr Harrison, her father, disagrees: ‘Shaquelle didn’t want anything to do with her when she was alive, when she was speaking herself freely,’ ….’I think that should be respected. Her mother didn’t look after her in life, so why should she look after the ashes?’

There are other issues that make this dispute more acrimonious and I have put a link in at the bottom.

The father’s side wants the funeral to be paid for out of the daughter money in her account. Mr Vidal wishes to pay for it. So why is this important, simple – he (or this case she) who pays the piper calls the tune…

Once the contract with the funeral has been signed, the funeral director is obliged to give the ashes to the person who signed the contract. Disputing the ashes after the funeral is too late and there is nothing the courts can really do about it. So, therefore is happening before the funeral.

Not very nice for anyone concerned, your child dying is the worst thing, ending up in court like this must be dreadful for everyone, but unless the law specifically changes (and I don’t imagine that happening) this has to be the point of intervention.

The Judge has now ruled that the parents are to split the costs of the funeral and the ashes are to scattered in the Garden of Remembrance.