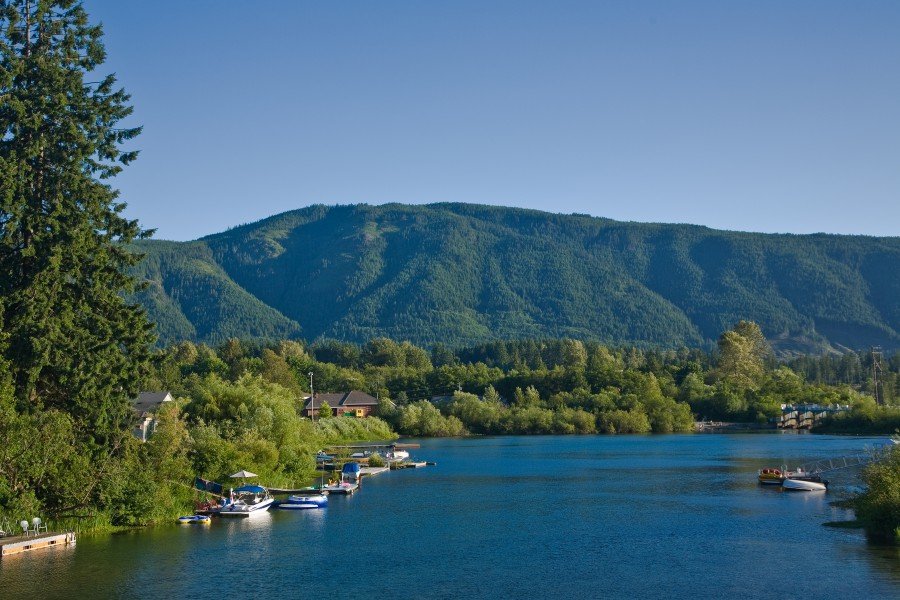 It is being reported the town of Cowichan, near Vancouver in British Columbia Canada, is planning to have a columbarium built to house the ashes of if its residents.

Mayor Forrest said “In discussions last year, we had a public meeting and people were saying, ‘You can live your whole life in this community but you can’t die here,’ and  “We do want people to remain in their community.”

Within this community, people tend to choose cremation over burial: it is cheaper for one thing and that persons cremated remains can stay within the community, whereas if the person chooses burial they would need to be taken to a neighbouring town: where that person may have had no particular connection and it will cost significantly more. In fact the article reported that British Columbia has the highest cremation rate in North America, the city of Surrey (next to Vancouver) the rate is 85%.

With cemetery places being in such short supply that at the Mountain View Cemetery a grave with space for two caskets (coffins) and eight cremated remains starts at CA$22,500 (~£12,000), which is compared to a columbarium niche at around CA$500 (~£260).

From this there does appear to be a link between the choice of cremation and the cost / location of the final resting place. I wonder whether you could plot on a graph: cremation rate versus cost x distance – I am sure there would be a pattern.

As a resident of England I needed to look up Lake Cowishan (and very handsome it is too) . The point struck me that here in England we do suffer with pressure on land use – there are quite a lot of us on this island, when one compares this to Canada – the irony of this issue being principally land use was not wasted on me.

BTW I know such matters are never as simple as they first appear – but still….