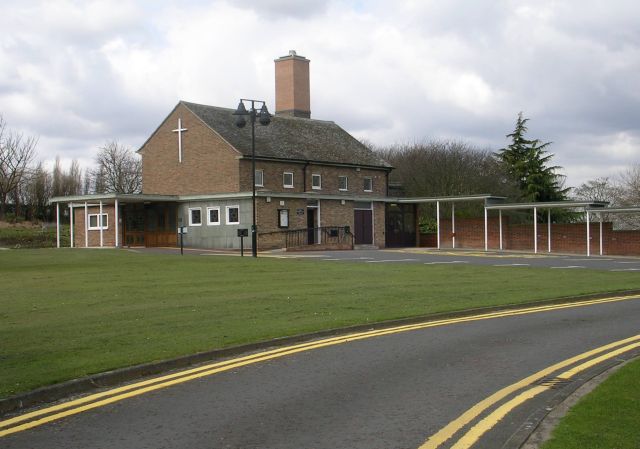 Local Authorities are often at the sharp end of public anger when it comes to bereavement services, in extreme cases like the baby ashes scandal at Morten Hall or issues around removal of memorial items from a grave plot.

I tend not to be partisan on behalf of the public, councils often have a difficult path to tread, particularly with increasing financial pressure. But, when they do cross a line in this area it is woeful, they seem insensitive, greedy and intransigent.

Sadly, this would seem to be the case here. The family of the late Peter Robert Dale were told that if that if they wanted to witness the scattering of ashes at Wakefield Crematoria in Yorkshire, they would need to pay £70 for the privilege.

The family considered this to be abhorrent, Mr Dale’s family had already paid several thousand of pounds for his funeral. Then hundreds more for a book of remembrance entry and bronze plaque at the crematorium in Crigglestone. Now they are being asked to pay this fee which they think is unjustified (and I tend to agree).

Three years has gone since Mr Dale’s passing and his wife Betty considered that the scattering the ashes on the anniversary of his death would be appropriate. So they spoke to the crematorium to arrange this it was then they were told they must either pay £70 – or hand the ashes over to crematorium staff to scatter in private for free, as Mr Dale’s son Jason described it “when they got the chance”.

Jason went on to say “It should be the bereaved’s God given right to be there at the last goodbye free of charge, or at most with the cost included as part of the cremation fee like it used to be. It is unfair to those on limited incomes, frankly it is downright disrespectful.”

I find myself agreeing with Mr Dale. I understand the Local Authorities face financial pressure; I understand that they need to find new ways to generate income streams. However this has to be sensitive and proportionate. And this approach is neither.

One can presume, but not know, the authority thought – well if it takes x amount time out of an ordinary day to accommodate a family’s wishes, then we should be able to recoup that. One I would argue £70 is excessive, I would guess that they had arrived at the figure by some magical formula adding hourly rates to ‘on costs’ and transaction fees – but they have lost the point. The Authority are holding a family to ransom here, not only would people quite rightly think this comes as part of the deal but the actual cost appears disproportionate to the effort require.

I would argue that the additional effort should be rolled in the cremation fee which would mean a very negligible increase.

The other option would be for the authority to say when they will scatter, eg “we carry out scatterings on Friday mornings 10 -12, your ashes will be scattered around 11am, should you wish to attend”

So Local Authorities, PLEASE, think then think again when you make such decisions as they can lead to a lot of ill feeling.

2 thoughts on “Charging for families to witness a scattering ceremony”