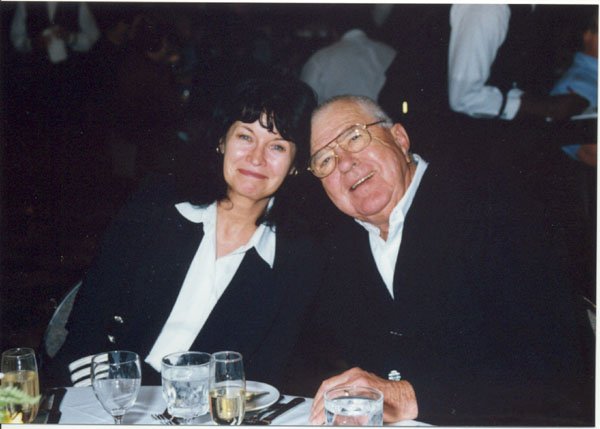 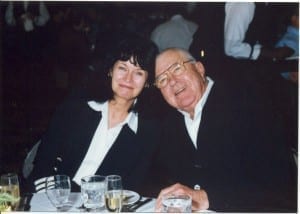 I reported recently that  the ownership of the racing driver Carroll Shelby’s ashes were in dispute and that there was a potential court battle looming between Mr Shelby’s estranged wife Cleo and his children from a previous marriage. Both claiming ownership, backed up by documentation.

Well it did not go to court, so I won’t be able to enlighten you as to the courts view. The family settled beforehand with the ashes being spilt five ways; three parts to his children; one part interred in Texas; and the last to his estranged wife. Mrs Shelby thought this was reasonable compromise; the children were unhappy but resigned to the fact.

The news article took a very one sided view of the matter, very much portraying Mrs Shelby as the villain of the piece. And fair enough the couple looked to be separating, but who can know what goes on in a relationship, who can judge when they didn’t know the details. It seems unlikely that she would have done this through spite instead of love, but guess what – I don’t know all the fact and it is likely they don’t either.

However the one point I can concur on with the author – get your affairs in order before it is too late.