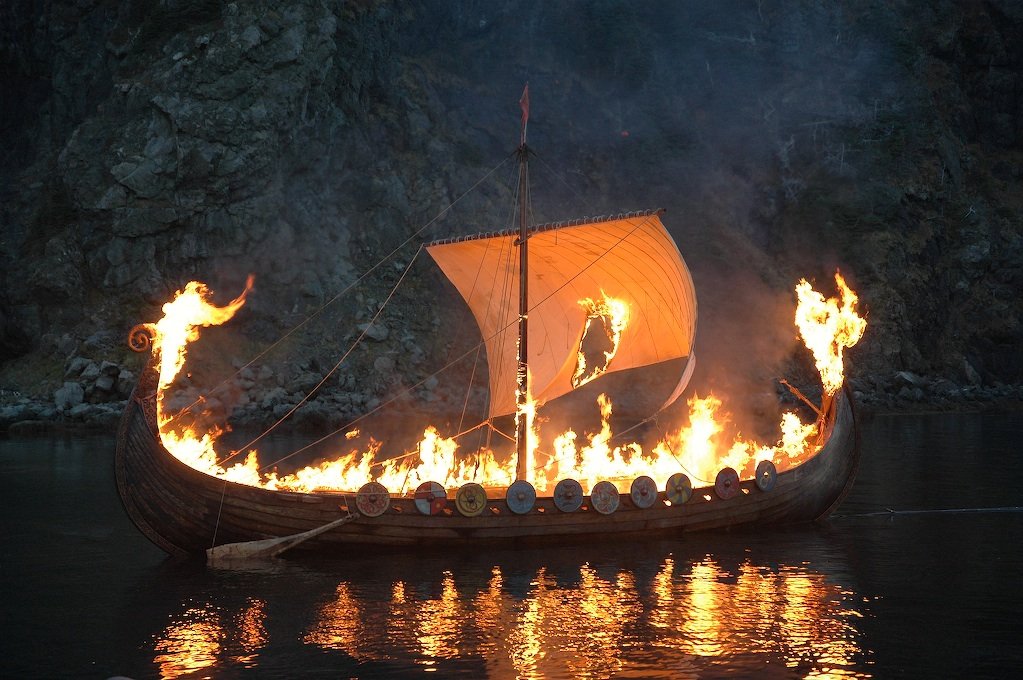 Many cultures that use cremation instead of burial will scatter the ashes, but cremation is a ‘fairly’ new phenomena in the modern western society and scattering ashes, particularly in the UK, is even more recent.

I was wondering where the western origins of the tradition might lie. So far I have come across one opinion that claims it originates from in Norse tradition, apparently the act of the scattering of funeral ashes dates back to the Viking era, the idea is that this was Odin’s way of bringing his children back to earth after their death. As yet I have not been able to confirm or disagree this although it does seem plausible – if you know better – let us know….