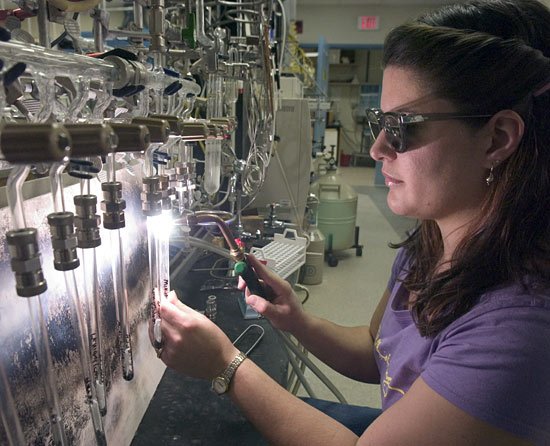 I found this interesting site dedicated to Bio archaeology and mortuary archaeology – now there is a niche specialism! Apparently you can learn a lot about the funeral from the bones once they have been burned. The colouring, completeness and the warping of the of the remains – can reveal fire temperature, how the body was placed on the pyre, whether it was clothed or was burned as dried bone, and if there were any problems with the burning (such as interruption by weather or incomplete incineration).

But it is not just the cremated remains that reveal facts about the ceremony the charcoal can reveal hidden secrets too. So some clever people decided to analysis the wood types from some ancient cremation charcoal (from Roman Gaul pyres and some from southern Poland ~ 500BC) to determine whether specific woods were used in the process and whether the was a link to social status. And the answer: No, there seems to be no correlation whatsoever and they just used the wood from the surrounding area, so nice thought but no medals.