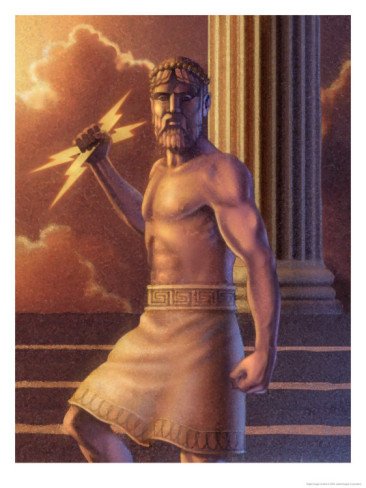 The answer: they were not allowed to be cremated.

It would appear that in pre christian times cremation was the standard form of funeral and that as christianity took hold, a distinction between the old and the new must be established and  previous practises were considered to be ‘pagan’.

What is interesting however is who was excluded and there is a clear correlation between these groups and the stance of the the early church which still survives I believe in the Catholic Church. Suicides are not allowed to be buried on consecrated ground and with the concept of the original sin, where  infants are born ‘outside of the club’ and need to be brought actively into it (rather than the baby considered to be of the highest innocence).

As for the lightning victims –  I guess the church does not consider death via lightening bolt as an act of god in a ‘judgement’ type way?