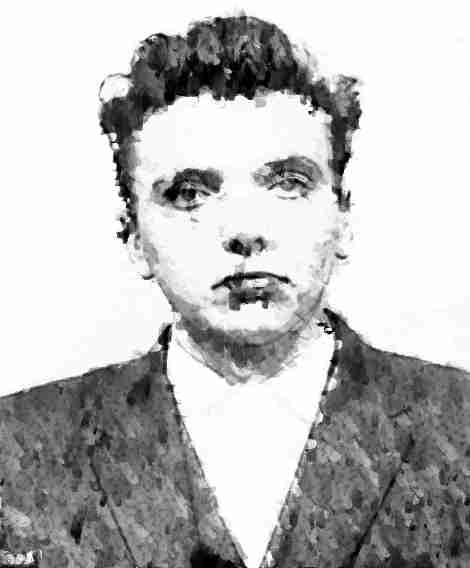 Ian Brady, one of Britain’s most infamous serial killers died this week. One might expect that to be the end the matter. Not so, there has been a great furore over what should happen to his ashes.

The corner in Sefton, a Mr Christopher Sumner, said that they will not release the body without certain preconditions being met, particularly concerning where Ian Brady’s ashes are to be scattered. This, as far as I am aware, is unprecedented.

Mr Summer wanted assurances that Brady’s ashes were not to be scattered on Saddleworth Moor, where five of the victims were buried.

He said: “I would like an assurance before I do so that, first of all the person who asked to take over responsibility for that funeral has a funeral director willing to deal with the funeral and that he has a crematorium willing and able to cremate Mr Stewart-Brady’s body.

“Emotions are high, they are bound to be, not so much in this area but in the Manchester area.

“I also wanted to have assurance that when Mr Stewart-Brady is cremated his ashes will not be scattered on Saddleworth Moor. I think that’s a right and proper moral judgement to make.

“I think it would be offensive if Mr Stewart-Brady’s ashes were scattered on Saddleworth Moor.”

“I have no legal means of making that an order, but I think it’s a right and proper moral judgement to make, ” he said. “I think it would be offensive.”

How did Brady’s lawyer respond you might wonder? Well in typical lawyer fashion. Robin Makin, went see Brady shortly before his death to discuss his last wishes and funeral arrangements. He told the Daily Mail: “It’s none of the coroner’s business.”

So what can we understand from this, firstly I think it is significant that the coroner sought to make a point and go out of his area of jurisdiction for this. Ashes and where they are scattered can be very symbolic: after the cremation  of Osama bin Ladin the President of the United States issued a statement to say he had been scattered at sea to prevent memorialisation and pilgrimages being made. There was also a case in Germany where an infamous Nazi’s body was exhumed, cremated and ashes dispersed to prevent memorialisation.

Was there any possibility of this situation occurring, possibly not? However, if Brady was bitter until the end he could have instructed his executor to do this and if his executor was a lawyer, then presumably the lawyer would follow the law and ask the land owner for permission first. Which, given the circumstances, would likely to be met with a less than favourable response. Which you would have expected the coroner to know.

We shall certainly be following this case very closely.

2 thoughts on “Ian Brady’s ashes – can they be scattered on Saddleworth Moor?”