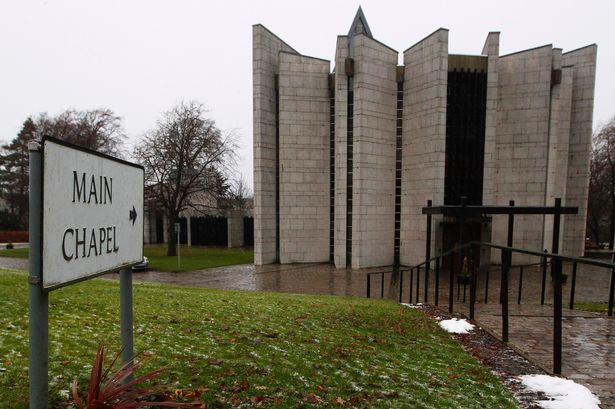 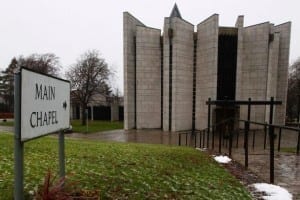 The Mortonhall scandal in Edinburgh was dreadful, the practice where the crematoria did not return or offer to return stillborn or new-born babies ashes to the parents after cremation, with the reason that there was nothing to return, when in many instances this was untrue and very wrong.

The subsequent mea culpa from the municipal authority was encouraging and the extensive enquiries into the practice was welcomed and thorough.

I think the proposal to build two memorials: one at Mortonhall itself and another, potentially at Princess Gardens in Edinburgh (for those not wishing to ever return to Mortonhall), is well meaning and correct.

So what price ashes? I am often told that ashes are literally (and I mean this in correct use of the word) priceless – they have no price – this rationale was given to me by distribution companies who refuse to carry them, when I asked why, this is the general response: if we lost them we could be liable to huge compensation claim as it is something we cannot not put a price on.

So what price have lawyers equated would be reasonable compensation? Well, between £1000 and £4000. I am sure they were quick to point out that this not transactional, this is for the hurt caused not like an insurance policy – like for like or old for new. However it kind of is isn’t it? So for all the pain and anguish the families can now get a second hand Vauxhall Corsa or holiday in Disneyland. I am not saying the figure is right or wrong, I don’t know what should be and I am not criticising. Councils don’t have bottomless pits of cash and there are over a hundred families to compensate, the cost of the enquires were significant I am sure and the two memorials won’t come cheap. I just wonder how the figure was arrived at… what were the comparators?

On another point. Are people more interested in making sure it don’t happen again , bringing those responsible to some form of justice or receiving financial remuneration?  Probably all three in varying proportions depending on the individual. As with many such things I am left wondering was this best outcome, true this looks like a good outcome but is the best possible? Enquiries like these are expensive, time consuming and often protract the pain for those they aim to serve? And where does the money go? I maybe (am) making a bold unqualified statement but I would think that the money paid to law firms would dwarf the sum on offer to the families and does it give value for money? I don’t doubt others would disagree but once this was uncovered would: a full and frank apology from the authority, with commitment to overhaul procedure; payment to the families; but instead of money being spent arguing the legalities, that large sum of money being gifted to a  bereavement charities such as SANDS or similar instead, would that be better? I guess it is a moot point, but still I do wonder…