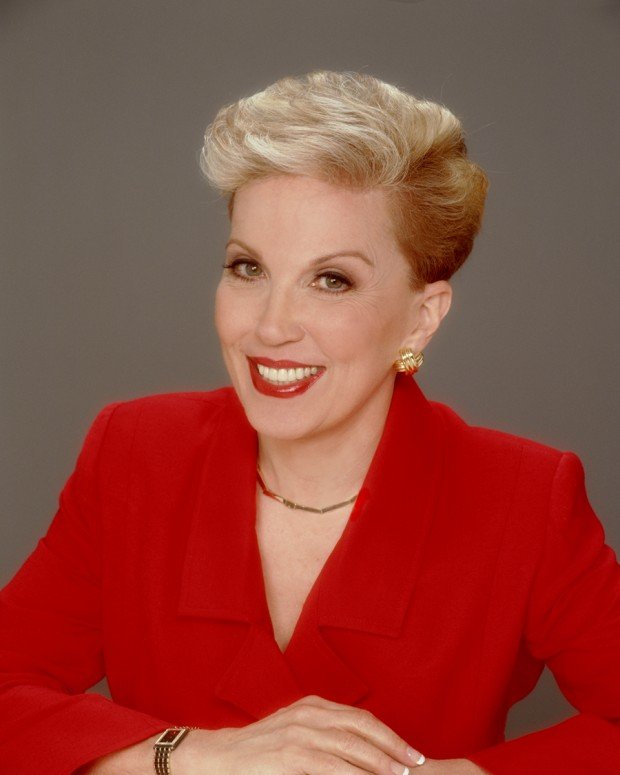 In the US cremation is on the rise, so a popular US agony aunt asked why. Whilst cost is often sighted and one case there was not enough space for a burial in the cemetery of choice.  There was two other reasons which I was not expecting.  One revolves around the versatility of cremated remains in memorialising, a keen diver thought that having his remains incorporated into a memorial reef  was a good idea “That way, I’ll be able to return to nature, give divers a place to enjoy and forever be back in the water that I have always loved.” Others thought being turned into a memorial diamond or placed into memorial jewellery was a nice way to be memorialised.

However the most interesting can be described life fears projected onto death, so the examples given were claustrophobia: if you are cremated then that sense will not last for very long. Another was being placed in the coffin whilst still alive: so it would be better to be cremated as the ‘real’ end would come much more quickly if cremated. Lastly, one person thought that if you were cremated then there would be no chance of scientists or archaeologists digging you up at a later date to experiment or put you on display.

I can’t say if the projected concerns have come the fore due to it being via an agony aunt or because it is more ‘news worthy’ but still it does open a window on a range of rationale that perhaps gets overlooked.