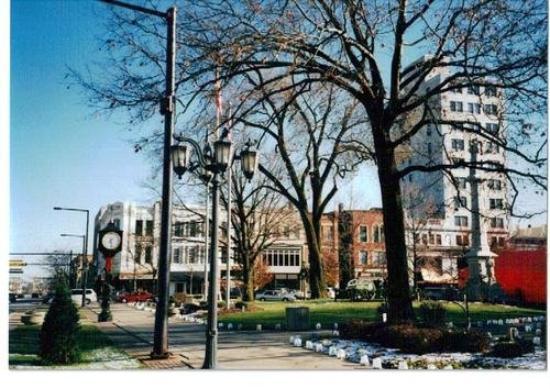 The small city Elyria, in Ohio near the shore of the mighty lake Erie is having a debate, should indigents of the town be buried or cremated. I suppose what first tickled my interest was the word indigent, I consider myself to have a reasonable vocabulary, but I and never come across this before, well at least not consciously (in case you are in my boat – it means poor and needy). The city council have been debating whether to bury or cremate as there is a cost saving to be had:

The city pays about $2,500 to bury an indigent person’s remains in one of the city’s three cemeteries. An official said burying cremated remains costs just over $1,000.

Which seems a sensible move, but the cemeteries say they would miss the revenue as cremation rates have risen from 15% in 1985 to 43% in 2012.

It would seem strange to me that the Authority would wish to subsides one part of its organisation in this way, but there you go.

However, either way the saving would be quite small, there were 10 people in the city last year that needed this service. Whilst it is very difficult to compare with my post at the start of the year on those in LA left to be disposed of at the authorities expense, it would appear even using crude maths the Los Angeles situation is around 10 times worse.