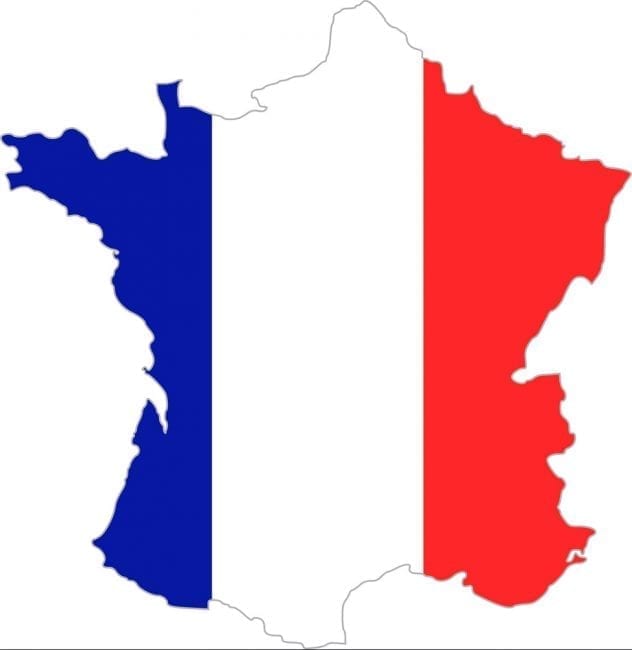 What is the law in France concerning cremation ashes and scattering ashes?

France is a progressive secular state, however when it comes to death it seems to be rather conservative in its outlook. Whilst just over half of the population (51%) assert being Christian (with Roman Catholicism being by far and away the most practised form). Even though the population are becoming more secular and cremation is on the rise, the law concerning scattering ashes and ashes in general has got more, not less restrictive in recent years.

Cremation ashes in France (they call them funerary ashes – cendres funéraires), despite what many think, is restrictive you are not permitted to:

*Since 2008, the law states that ashes are not to be kept at home and only those who have been cremated before 19 December 2008 (and have collected them) are able to.

Now families have a year to make a choice of what to do and they a few of choices:

Local Authorities with 2000 or more inhabitants have an obligation to provide the first two options in their cemetery.

During that year when the family can deliberate, they are not allowed to take the ashes home (they must be kept at the crematorium or place of worship) and if they fail to decide the authority will make it on their behalf.

What a shame, our French cousin don’t seem to have embraced the liberty bit of liberty, equality, fraternity in this particular case, I wonder what the rational was? Church exerting its influence or the authorities looking across the channel and thinking – What a they doing? We’ll do the opposite.  Oh well, vive la difference….

14 thoughts on “Scattering and Cremation Ashes Law in France”