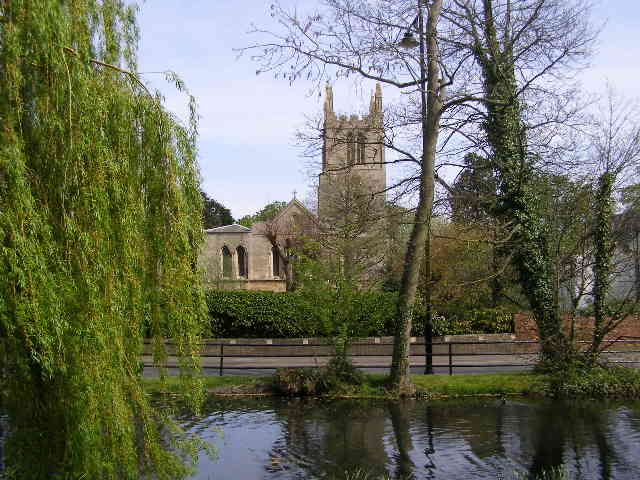 Exhumation of ashes is a tricky subject; it is rare that it is granted. Here we have a story with a positive ending, the children of a man whose cremated remains were buried in Bourne Abbey churchyard in Lincolnshire have been granted permission by Church of England’s Consistory Court to have them exhumed and taken to the family plot to be interred with his wife in Harlow, Essex.

After retiring, Mr and Mrs Peglar moved to Bourne Abbey in 2007, but Mr Peglar soon became ill and passed away in 2008. Mrs Peglar fell ill two years later and she passed away in 2011, but her ashes were interred in a family plot in Parndon Wood Cemetery, Essex.

So the children petitioned the Court to have the ashes moved to their mothers plot. And Mark Bishop, Chancellor of the Diocese of Lincoln and a judge granted a “faculty” – Consistory Court permission

This article and judgement are quite revealing, as the normal legal rule that Christian burial in consecrated ground should be final and the remains should not be moved. So here we have some of the courts thinking on the matter, which is quite revealing.

The family argued that their parents association with Bourne Abbey had been temporary, that the family is based in Essex where their parent had spent the vast majority of their lives and their mother and father should be allowed to rest together.

This is what the judge said:

“In my judgment, this application can be granted on the basis that Mr Peglar’s ashes be placed in a family plot together with Mrs Peglar’s ashes.”

“The condition of this exhumation is that they are being placed together in one place. It is because this is an application for a family grave that it is granted.”

He said Mr and Mrs Peglar’s links with Bourne had been “shortlived”, that plainly the whole focus of the family was in the Harlow area, that the immediate family all live nearby and that he understood that the family would want to be able to visit their parents’ graves together.

However, he added: “If the application had been simply on the basis that it was inconvenient for the family to visit Bourne, or distressing because of the associations, this would not be sufficient to disturb the grave where the presumption in Christian burial is permanence.”

So if you are secular do these rules apply? What happens if you are non-religious and you happen to be buried on consecrated ground?