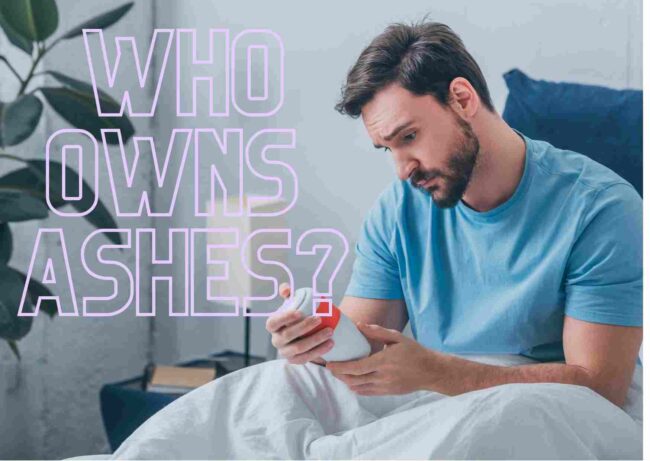 Dispute over who owns cremation ashes

This sad story highlights the issue of who owns the ashes of the deceased.  A young boy from Hertford was knocked down and killed by a car in a road traffic collision. After the service the boy’s mother (now separated by from the father) wanted to take the ashes to keep them in an urn at her home, the father on the other hand wanted to bury them. What the mother soon discovered that she was not entitled to collect the ashes – funeral directors answer to those who pay the bills and sign the paperwork, basically those they have the contract with. Generally this is  the next of kin but this is true of both of them.

A spokesperson for Co-operative Funeralcare said: “After cremation has taken place the ashes are taken into our care and the deceased’s details are entered into an ashes register. The deceased’s details are also clearly labelled on the container.“When the client is ready to collect the ashes, they are asked to sign the register to acknowledge receipt.”, “If there is a family dispute over who is entitled to receive the ashes we would advise those concerned to seek legal advice. Our contract is with the client and we can therefore only act on the client’s instruction.” . Okay so this sounds like a cop-out, but really what else can they say?

Ownership is not theirs to decide, and if you seek legal advice what could the lawyers say? Even if the boy was in the care of the mother (which by reading the article it would appear). If settled through the court the only people likely to win will be the lawyers. We have yet to find any case law on the subject. [See more recent posts]

The situation was only resolved when the estranged partner agreed to split the ashes. He said: “Since my boy died I’ve arranged everything with the funeral director. “I didn’t want to split him. I wanted him buried as a whole, but I agreed to split him.” The mother was thankful for this, hopefully this compromise would have happened the other way around too…

The problem is that most people reading this will be in the middle of a dispute, our advice would be try and sort things out upfront. We would ask those with the ashes not to do anything final until issues are resolved.

for the full article http://www.hertfordshiremercury.co.uk/Hertfordshire/Hertford-mums-battle-for-sons-ashes-11082011.htm