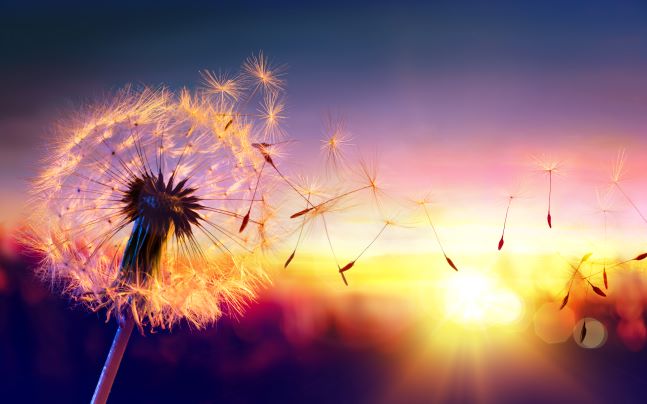 All I ever hear is cost cost cost, no one wants to spend any money anymore, we have lost the need to impress the neighbours and peers, so the ‘throw me in the bin’ mantra trumps all.

The current wisdom is that people just don’t want to spend money on a funeral. Sorry to sound contrary but I think that is a load of hokum. Think about it, that is not the reason. I stopped eating out when my kids were little, not because the food tasted worse but that I had stopped enjoying the experience, the kids through no fault of their own didn’t seem to enjoy a protracted period of time sitting still while the grown-ups chatted and drank wine. The restaurant wasn’t fit for purpose and thus I did not want to spend money on something where I received little benefit. It wasn’t the restaurant’s fault per se, things external to them had changed.

I would encourage all those searching around for reasons for the decline of the ‘hearse and two’ funeral to consider why things are changing. What are people wanting (and not wanting) – if the tradition starts to lose its meaning then a gathering starts to lose its purpose. In the book the Art of Gathering it discusses this concept, it picks on the concept of Hindu weddings in a modern setting: the tradition vows are slightly unpalatable to many couple marrying now, which leads to conflict with the generation before who feel their way of life is being rejected. But the wedding is still desirable, the way it has been done traditionally butts up against ideals and concepts of who we are now.

For many the ‘traditional’ format does not suit their purpose and without a proper understanding of their choices and options … and the benefits of these – they revert to low cost as the best option. This is reinforced by the cultural notation that the kids should have as much of the estate as possible and British overly modest/stoic ‘don’t make a fuss about me dear’. You end up with a sub optimal outcome for everyone.

So what is it that people want? Basically, choice. I am slightly nervous of the anecdotal evidence because we collect these pearls of wisdom from people we encounter, who by and large tend to think and act like us. That said I have not come across many that want the full Victoriana –plumes, hats, horses, vails, crimson drapes, the works – you know the full-on Edgar Allan Poe? I’m not saying this doesn’t work for some, but clearly these people are very well catered for, but covid seems to have broken the automatic acquiescence to a bygone era.

The second thing that covid seems to have done is decoupling the link between the attendance at the crematoria and the funeral, “I can’t just leave them there’ would be a repeated phrase, they never knew that when the curtains closed the body may not go straight for cremation and thus defeat the objective. I simply think that many people didn’t realise you could do that, it was not culturally acceptable. However, many funerals were completely messed up by the family departing for an hour and a half while friends milled around eating the buffet and potentially departing before the family return. Or alternatively that you had to manage large groups in and out of a crematorium within a short space of time. Lastly I don’t think people understood that by using off-peak slots you could save hundreds of pounds.

A funeral is super-blooming-important, the trick is to make the gathering relevant and not be constricted in terms of what that event might be. The death of loved one is always sad internally we will miss them, and it is only right and fair that if you want the ceremony to reflect that then that is what it should do, but why are those trapping so often cliched. I guess it is very difficult for a funeral director to sit down with the family and say: so….are we going for a happy or sad? The concept of a celebration of life is making ground perhaps it seems that it has to come from the client? And they don’t know it is available, what it could be, and whether it is acceptable. Boiling back down to the fact that people need to leave their wishes clear after a discussion with the family and the industry should be ready for them and help guide them. Perhaps only then we avoid a poor farewell?