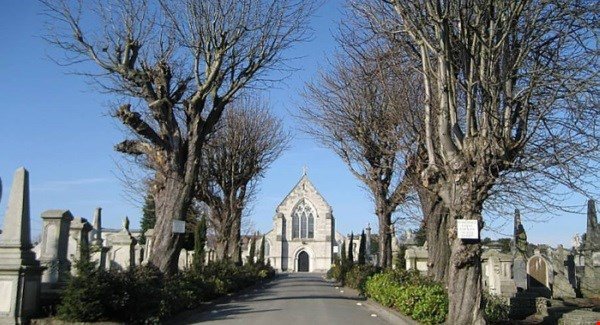 Ireland and the UK have many similar customs. Cremation is not one of them. In fact very few people in the RoI get cremated and whilst it is on the increase it is still around 15% (compared to ~75% of us in the UK). Why? Probably a combination of belief, customs and tradition.

I found this rather interest article by Alison O’Connor: Facing up to one of life’s burning issues — cremation or burial where the author goes on an open day visit to her local crematoria, which she found entirely fascinating.

Follow the link if you wish to read the full article – it is rather good. However,I will cut to the chase and just relay the facts:

“When my time comes I want to be cremated. If anything, what I saw on the tour, and the demystifying of it, confirmed that for me.

This was in stark contrast to the vast majority of people who I met before and after the crematorium tour who had great difficulty understanding why I was interested in it. “Why on earth would you want to do that?” was the standard question.

Maybe it’s a phase, or a particular stage of life I’m going through, but my own feeling was: why would I not want to do that?”