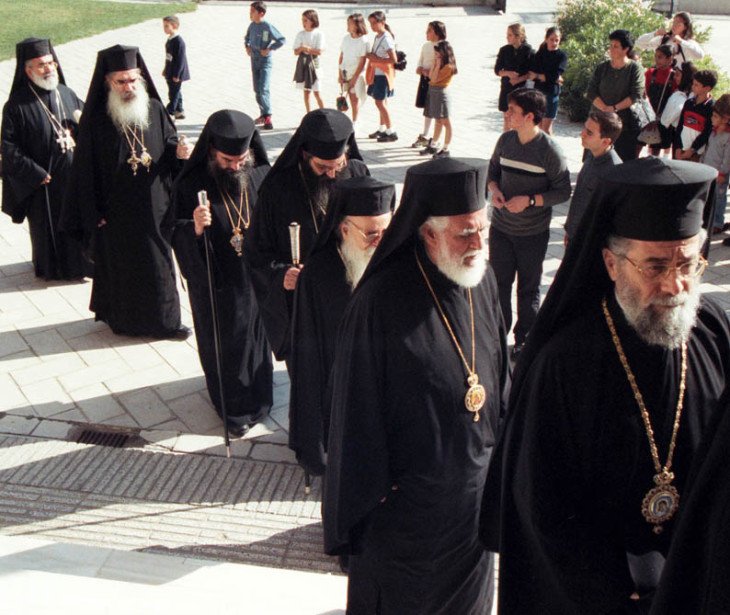 The Republic of Cyprus (the southern bit) is looking to introduce some laws on cremation. Within these is all the sensible  one might expect: stuff thou shalt  remove all pacemakers along with all clothing or footwear containing rubber or PVC, earrings, bracelets, rings, glasses, and any foreign material which cannot be cremated. However, dental implants will not be removed – which seems all correct and proper.

Also to their credit they are saying the coffins have to be ‘environmental’ too and should be made of “wood, bamboo or recycled paperboard and free from any preservative elements or flammable primers in combination with colour coatings or heavy metals such as zinc and lead.”

And the ashes (I here you ask)?… Well the Cypriot government does not want the urns (or the ashes) in any river, lake, dam or water transport channel.

The urns can be buried in the so-called remembrance space – with I think they are referring to a columbarium niches or memorial gardens.

It is significant that some 13% of Greek Cypriots would now opt for cremation were it available.  The alternative of grossly overcrowded and very badly maintained cemeteries has an understandable and increasing lack of appeal. Although it is still suggest that only one crematoria is needed.

So what does the church think about all this? Now this is interesting as southern Cyprus’ indigenous population are almost entirely Greek Orthodox. Until now I had not come across the Eastern Christian church’s opinion on cremation, so I found this quite revealing. “The Archbishopric indicated that the issue of cremation was not a dogmatic issue for the Church, since it considers that the resurrection of the dead can be made from ashes.

For the Church, each person has a special, unique personality towards God and this ‘speciality’ can be seen in the DNA of every person. It also notes that DNA is retained in bones, but not ashes.

Additionally, it said the church respects the specificity of each relic, it does not accept cremation. It clarified, however, that the Church cannot prevent its members from adopting cremation practices for themselves or their families.”

I am afraid I struggled with this a bit. Firstly not understanding “church respects the specificity of each relic” and why this is part of the argument and secondly why are they talking about DNA and the fact that it is not retained in the ashes – is this a science / religion cross over?

I would welcome thoughts on the subject to enlighten myself and fellow readers.

Lastly I know some you know I have thing about flags – I do like the Cypriot flag as it contains a image of the island, some of which is outside the control of the republic…interesting?!